Read on for your latest installment of Brighton transfer news, and don’t forget to come back tomorrow for a new update!

Following on from Leicester City’s signing of Patson Daka, Austrian champions RB Salzburg have lost another promising talent as Brighton and Hove Albion have announced the signing of midfielder Enock Mwepu.

✍ Albion are pleased to confirm the signing of Enock Mwepu from reigning Austrian champions @RedBullSalzburg on a four-year deal, on undisclosed terms.

The 23-year-old Zambian midfielder will join Graham Potter’s side on a four-year deal, and whilst the Seagulls have not disclosed the fee paid for Mwepu, the Daily Mail report that the switch set Brighton back around 18 million pounds.

We’re delighted to be able to welcome Enock to the club and are looking forward to working with him,”

“He has a great deal of experience for somebody of his age, including Champions League and international football.

When asked about his position, he continued:

“He’s primarily a central midfielder, although he is capable of playing in numerous positions, is open-minded, adaptable and very keen to learn and develop.

“He will add competition to our existing options in that area of the squad going into the new season.”

Nicknamed “the computer” by Salzburg fans, it will be fascinating to see how he fares in the much more intense Premier League setup.

While they continue to strengthen their squad, there have been strong rumours that Ben White is on the verge of leaving Brighton and moving to the north London club.

However, sources close to Brighton have since rebuffed these claims. A report by Brighton outlet The Argus quotes ‘a well placed source’ as saying that rumours of a done deal for the defender are “absolute rubbish”:

However, a well-placed source has described suggestions that a bid had been accepted as “absolute rubbish”.

This, of course, does not mean that White, currently on international duty with England, will not make the anticipated switch to north London in the coming weeks. Rather, it suggests that Arsenal are yet to come in with an offer that has met the Seagulls’ demands for their highly-rated defender.

Mat Ryan edges closer to a move away

In another piece of potential departure news, goalkeeper Mat Ryan is seemingly edging ever closer to a move to Real Sociedad. The Australian shot-stopper was on loan at Arsenal for the second half of the 2020-21 campaign, but it appears as if the Gunners have shown little interest in making the move permanent.

Ryan, however, had dropped down the pecking order at Brighton, with Robert Sanchez the new no.1 for the Seagulls, meaning that he was never likely to stay on the south coast.

With Sanchez remaining, along with Jason Steele and Christian Walton also goalkeepers on the books at present, it seems unlikely that Potter’s side will move for a new man between the sticks this window. 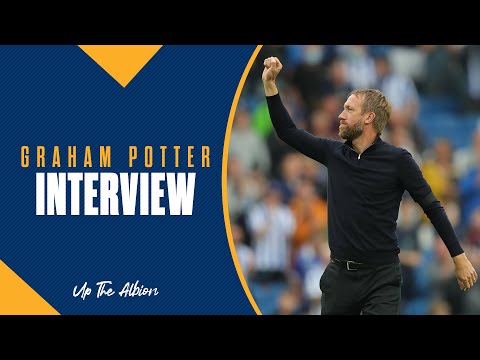 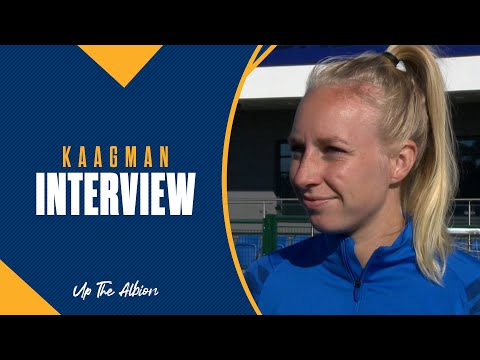 Does this stat prove that Yves Bissouma was right to claim he is the best midfielder in the Premier League?