opened the door on the discussion of striker rotation at the King Power this season, as the Foxes’ headmaster aims to properly manage his center-forward line in 2021-22.

Rodgers spoke about all three front-line strikers in his remarks, reflecting on the importance of Jamie Vardy as well as Kelechi Iheanacho and new summer signing Patson Daka.

In a bid to strike the right selection balance given Leicester’s European commitments this season in the Europa League, Rodgers made it clear that the trio of forwards all have a role to play under him this season.

“We’ve been keeping Jamie fresh for PL games; hoping he becomes more involved in the latter stages of UEL. That’s kept him full of energy. Kelechi is now a consistent performer. Patson was one we wanted to give time to.” Note: quotes courtesy of Ben Dinnery.

Foxes in the box at the King Power Stadium

Though Leicester sit 11th in the Premier League table going into a very tricky away fixture at Brentford in the English capital, Brendan Rodgers is hardly concerned whether or not his strikers are capable of performing.

Jamie Vardy is as influential as ever as the 34-year-old hitman sits joint-top of the goals scoring chart, level with Liverpool’s Mohamed Salah with 7-goals.

But with Rodgers admitting that his aim is to keep the English forward fresh for the domestic campaign until a hopeful deep run in Europe, Kelechi Iheanacho and Patson Daka have both been asked to step up when called upon and they have delivered.

Iheanacho may only have two goals across all competitions (1 in the Premier League) but his combined 5-assists between league play and Europe is top in the squad under Rodgers.

LEICESTER, ENGLAND – OCTOBER 16: Patson Daka of Leicester City celebrates after scoring a goal to make it 4-2 during the Premier League match between Leicester City and Manchester United at The King Power Stadium on October 16, 2021 in Leicester, England. (Photo by James Williamson – AMA/Getty Images)

As for Daka, the Zambian forward is fresh off a four goal night to earn Leicester all the points against Spartak Moscow in midweek, which came in the wake of his first Premier League goal during the Foxes’ 4-2 win against Manchester United.

There are other issues plaguing Rodgers and Leicester at the minute, but their forwards are not one of them. 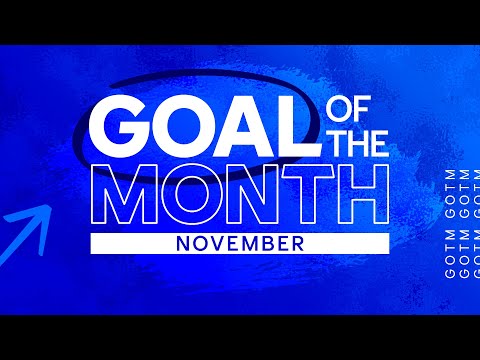 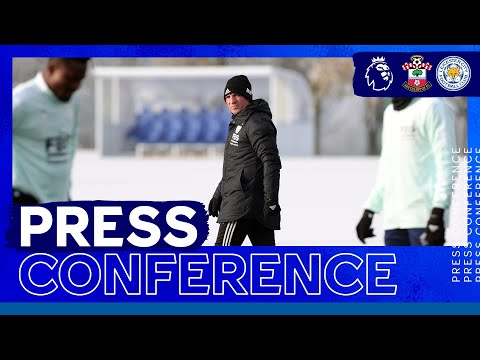