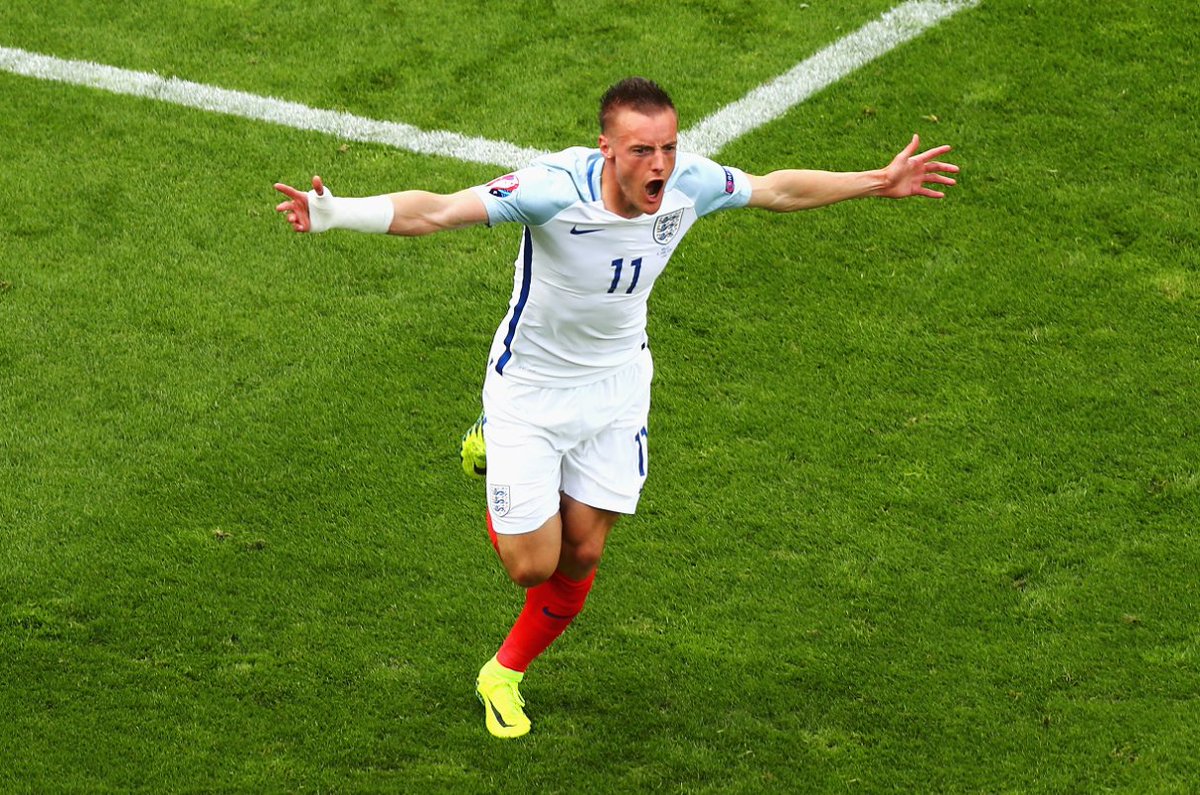 BBC: Vardy is a Gooner?

What the hell were the BBC thinking?

Or did they just let slip one of the biggest transfer stories of the summer?

Jamie Vardy was one of the heroes for England on Thursday as the Three Loins came from behind to beat Wales 2-1.

Daniel Sturridge, the other England sub, scored the winner in injury time.

But away from the result, has Vardy decided to finally leave Leicester?

The very popular BBC minute by minute page on the England v Wales game caused a mini uproar with their description of Vardy’s goal.

In what was surely a Freudian slip, the BBC claimed that Vardy was an Arsenal player when describing the equaliser.

Arsenal have matched Vardy’s exit clause in his Leicester contract, although the striker is thought to have decided to put off his decision until after the Euros are over. 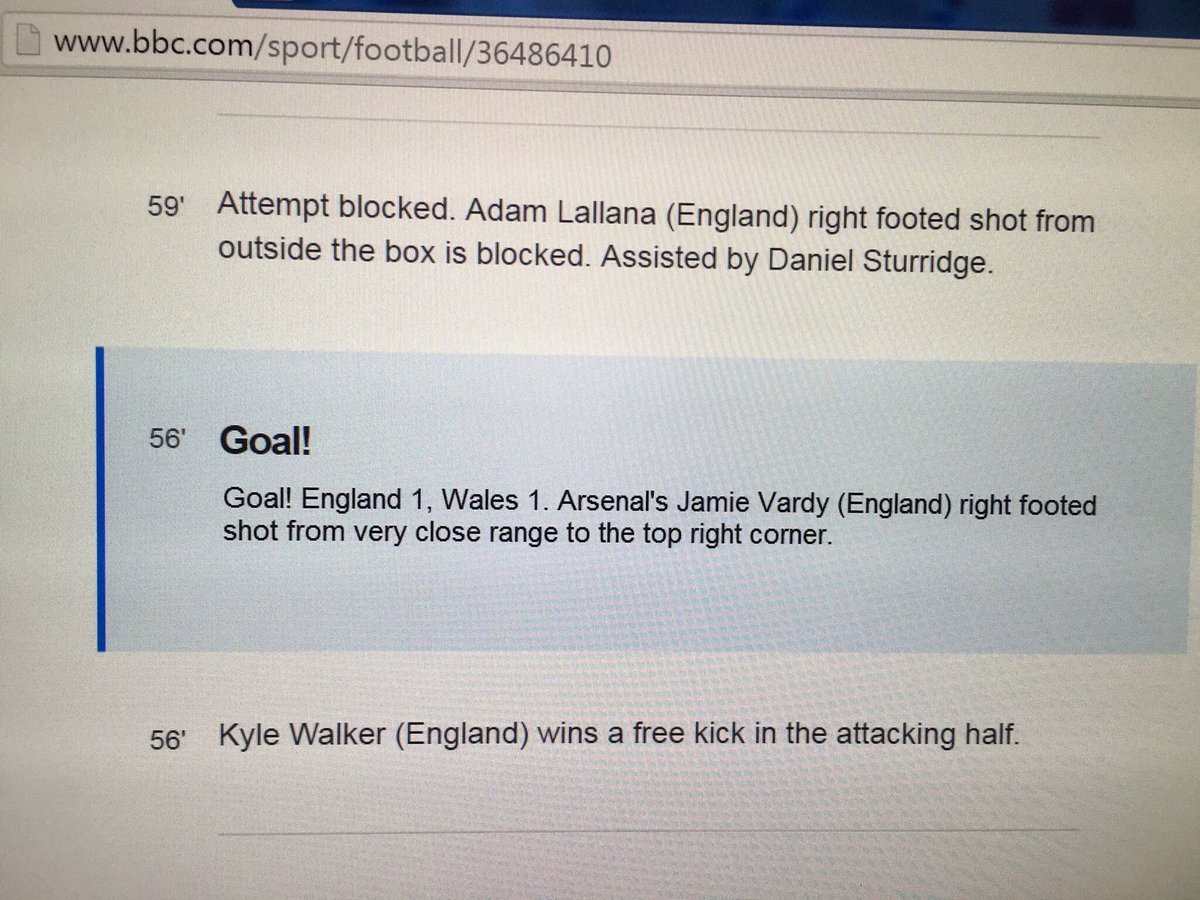