It was announced yesterday that Manchester City had managed to agree a new contract extension with Belgium international and club talisman Kevin De Bruyne.

Since arriving from Wolfsburg, after a brief spell with Chelsea, the 29-year-old midfielder has become arguably the best player in the Premier League, and City were in no doubt about extending his contract into the future.

Speaking after the deal had been agreed, De Bruyne explained why the Sky Blues represent the perfect club for him to remain with.

“Signing this contract was a straightforward decision,” he said.

“This football club is geared for success. It offers me everything I need to maximise my performance.”

“Our results and performances so far have been excellent, but we need to make sure we end the season with the silverware we deserve.”

One of the more interesting notes to come out of the news surrounding De Bruyne’s new contract came in the form of interest from another club.

One club credited with an interest in the midfielder were La Liga heavyweights Barcelona. The Blaugrana are facing an impossible task in attempting to replace Lionel Messi – whose contract expires at the end of the season.

De Bruyne would represent the kind of player whose profile would help to fill the void, should the Argentine depart. However, it was supposedly the pandemic which put an end to Barca’s plans to pursue any kind of deal.

‘Barcelona had explored the possibility of buying De Bruyne but the pandemic snuffed out any chance they had of signing the PFA player of the year as their debts have risen to £1 billion,’ wrote The Times’ Paul Hirst.

It is not all bad news for Barca, though, as their own youngster Pedri could come through to effectively be the player that De Bruyne would have been, had he signed for the club. Big things are expected from the now senior Spanish international. 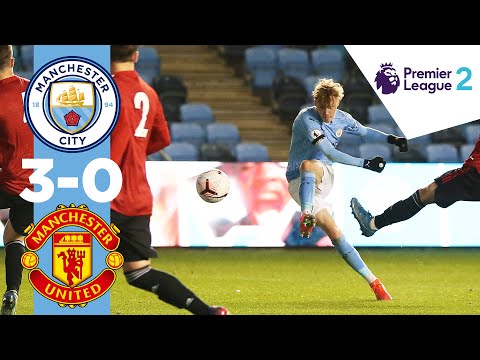 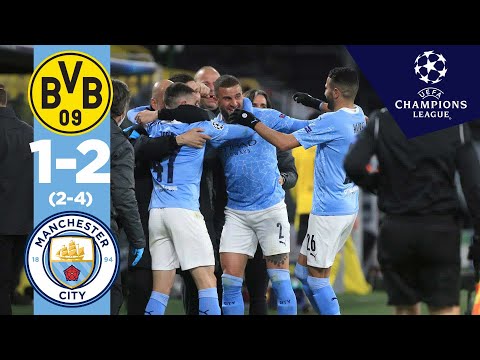