Aston Villa are ready to improve the contract of full-back Matty cash just 12 months after he was signed from Nottingham Forest for a fee in the region of £16 million.

#avfc to open talks with Matty Cash over an improved new contract later this month, less than 12 months after he signed from #nffc. Has been a revelation this season for Villa, with a 59% tackle success rate

Cash has recorded 2 assists this season, but is better known for his defensive capabilities. The improvement upon last season’s starter – Ahmed Elmohamady – has been significant, and marks a key reason behind Villa’s push for a strong top-half finish.

Cash has been playing so well that he even got a mention from England manager Gareth Southgate, amid his explanation for the omission of Trent Alexander-Arnold from his latest squad.

“We’ve got other players in the league who are also playing well in that position; Cash at Aston Villa; Ayling at Leeds. It’s a really good position. We’ve also got two very good players in the under-21s… It’s a remarkable position of strength,” said Southgate.

Smith to be surprised if Grealish left out

Although Aston Villa’s talisman Jack Grealish has been injured recently, head coach Dean Smith nevertheless expects him to make Gareth Southgate’s squad for the European Championships this summer, and has spoken of his likely reaction, should the midfielder not make it.

“Fortunately I don’t have that decision to make, I’d be very surprised if he doesn’t make the Euros [squad],” Smith said.

“I think when people come to choose the players of the season, he will be amongst the names that are mentioned, so yeah that would surprise me.”

Aston Villa’s form has dipped slightly amid the absence of the England international, and his return to full training will mark a big boost to the club’s hopes of a strong finish to the season. 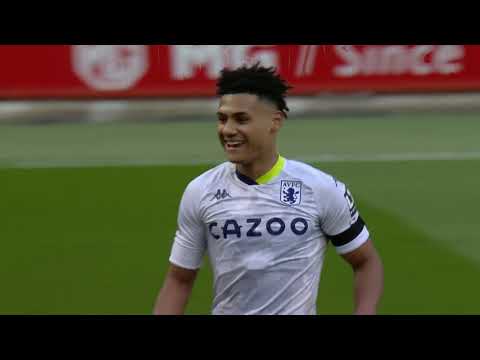 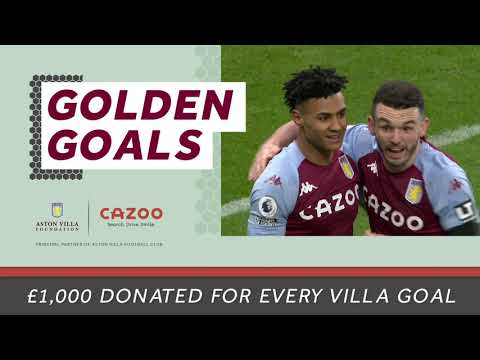