Chelseaâ€™s 2020/21 under Thomas Tuchel will no doubt go down as one of the greatest starts a manager can have in a job.

The Blues would, despite a slight dip in form at the end of the Premier League season, still scrape the top-four after Leicester Cityâ€™s loss vs Tottenham on the final day.

The Londoners, however, would lose the FA Cup final to Leicester in rather disappointing fashion.

Chelsea, though, still had a Champions League final to look forward to, to round out Tuchelâ€™s first half-season in style.

And that is exactly what they managed, beating Manchester City 1-0 this past Saturday to secure their second CL trophy.

Tuchel and co. will no doubt now turn their attentions towards the domestic front as they look to reclaim the Premier League crown for the first time since 2017.

To compete with the likes of Man City and Liverpool over a 38-game season, you can certainly argue that Chelsea could do with some reinforcements this summer, especially in the striking department.

Tuchel, for his part, claimed recently he would be happy with two or three new players:

“Two or three could be very, very good.

“That you always bring new energy, new guys who question the old beliefs, who challenge everybody in the training and in matches, so I think itâ€™s a good thing.”

Elsewhere, the Telegraph have reported that Tuchel wants a striker, a midfielder and at least one new defender.

Adama Traore is also named dropped in the piece as potential competition at the right of Chelseaâ€™s back-five system. 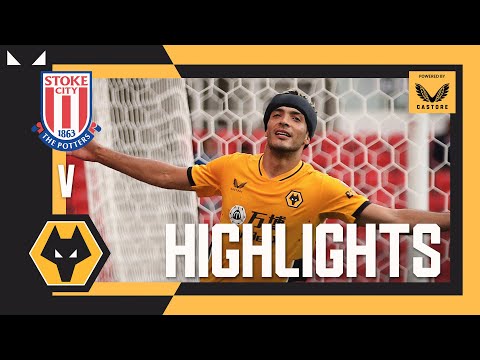 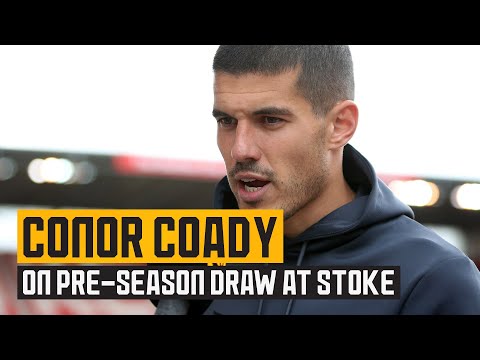 Coady on Stoke draw, training with Bruno Lage and 'world class' Raul Jimenez
The captain made his pre-season return this afternoon at the Bet365 stadium. Wolves played…
2021-07-31T16:23:30Z