Max Aarons’ post relegation interest has been nothing short of wild. Barcelona were the first club to have confirmed bids rejected by Norwich City. Now it seems Italian giants AC Milan have reportedly registered interest.

RMC Sport journalist Loic Tanzi has spoke of how Milan have moved on from Spurs’ Serge Aurier to target the England under-21 international.

Milan have struggled to once again establish themselves as a Champions League club after decades at the top of the European game.

The Italians’ right back options are not lacking however. Davide Calabria and new signing Pierre Kalulu are supported by the currently injured Andrea Conti.

It may however be the injury to Conti and the inexperience of Kalulu that has sparked the Rossoneri into moving for Aarons.

Barcelona look to have set their sights on Sergino Dest having been frustrated by Norwich’s stubbornness over a possible deal.

If Aarons makes the move to the north of Italy, it could be the move to accelerate his career and challenge for a senior international spot.

Zlatan Ibrahimovic has confirmed to have contracted COVID-19 in the latest bout of testing by Serie A.

This will come as a huge blow for Milan as the Swede has scored three goals in the club’s opening two league matches.

However, what Milan fans were able to enjoy was a typically ‘Zlatan’ style tweet confirming the news.

SIENA, ITALY – APRIL 29: Zlatan Ibrahimovic of AC Milan celebrates after scoring a goal during the Serie A match between AC Siena and AC Milan at Artemio Franchi – Mps Arena Stadium on April 29, 2012 in Siena, Italy. (Photo by Gabriele Maltinti/Getty Images)

The former LA Galaxy forward said in response to the news, “I tested negative to Covid yesterday and positive today. No symptoms what so ever.

“Covid had the courage to challenge me. Bad idea.”

The tweet, as expected, went viral immediately and currently has over a million likes.

Ibrahimovic will now self-isolate in accordance with guidelines but will certainly miss Milan’s two upcoming fixtures. Facing Crotone in Serie A and Rio Ave in a Europa League play-off match. 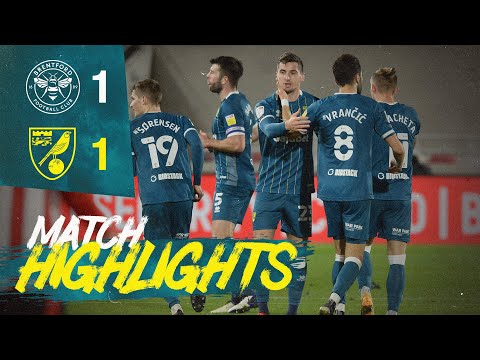 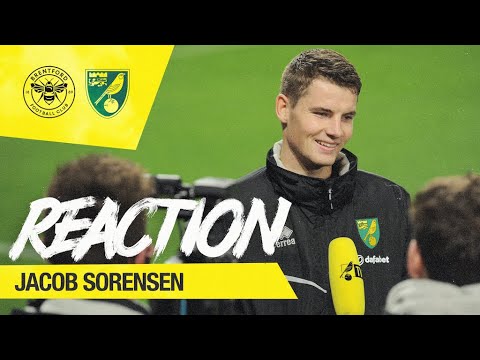