After one of the most chaotic ends to a Serie A game in recent memory, Salernitana will head into their game with Lecce with full confidence after grabbing a draw away at Juventus last time out as the away side remain winless in Serie A.

It’s been a season to forget already for Lecce, who after a decent transfer window that saw them acquire names like Samuel Umtiti, the club are still without the taste of victory so far. In fact, after six games, Lecce have scored just four goals in Serie A, and their winless run is also met with the fact they lost to Cittadella 3-2 in the Coppa Italia at the start of the season.

The only points the club have managed to pick up so far in the league have been against Empoli, Napoli and Monza. All matches ended in a 1-1 draw, but in drawing with the winless Monza and the title-chasing Napoli, it’s hard to figure out what we’re going to get with this Lecce side.

Salernitana are up into 10th after their incredible draw with Juventus keeps them just tree points behind the Old Lady and with only one loss in Serie A so far. On the other hand, the club have also won just the one game, but with four draws too, they already sit five points above the relegation zone.

The game ended in stunning style away to Juventus, as after leading 2-0, the club ended up taking just a point from Turin after Leonardo Bonucci’s 93rd-minute equaliser. What’s more, with Federico Fazio getting sent off after the chaos that ensued following the 96th-minute VAR call, he will now miss this game.

Place a min £10 bet on the Sportsbook on odds of min 1/2 (1.5), get £30 in Free Bets. Rewards valid for 30 days. SMS verification required. Only deposits via cards will qualify. T&Cs apply. Please Gamble Responsibly 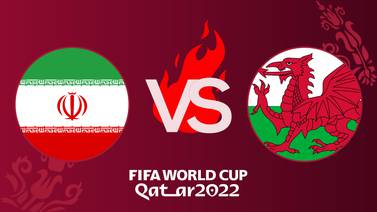