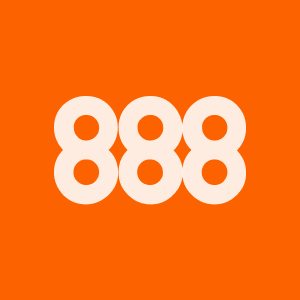 Celtic have completely dominated Scottish silverware in recent seasons, so will this be the start of another successful cup run?

The Hoops completed a quadruple treble in December 2020, picking up nine consecutive league titles and ten domestic cups between 2012 and 2020.

Last season, Ange Postecoglou lifted the League Cup and Premiership trophies, but his team were ousted in the semi-finals of this tournament by Rangers on Easter Sunday.

This time around, yet another treble is in their sights.

Celtic maintained their nine-point advantage at the top of the table on Wednesday night, hammering St Mirren 4-0.

Meanwhile, last weekend, the Celts outed Kilmarnock in the League Cup semi-finals, Daizen Maeda and Giorgos Giakoumakis on target, so will now face Rangers in next month’s final.

Here, Celtic have only ever lost one Scottish Cup home game against lower-league opposition.

This came in 2000, beaten 3-1 by Inverness, leading to the famous headline: super Caley go ballistic Celtic are atrocious

Given that the Hoops have won their last 11 Scottish Cup meetings with Morton, dating back to 1948, a home win seems extremely likely.

As for Greenock Morton, they’re now fifth in the Championship, losing both of their last two against Patrick Thistle and Hamilton.

The Ton did easily beat Queen of the South in round three, but have been rewarded with a trip to the Premiership leaders.

Celtic haven’t fallen at the first hurdle of the Scottish Cup since 2006, with that fact unlikely to change here. 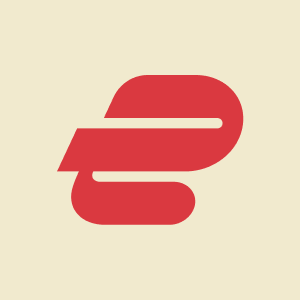