Wolves host struggling West Brom at Molineux in the Premier League on Saturday.

Relegation-threatened West Brom have failed to win an away match this season, a trend that looks likely to continue on Saturday.

Wolves are on a poor run of form themselves, failing to win any of their last five Premier League matches but Nuno Espirito Santo will view this fixture as an opportunity to get back to winning ways.

Wolves begin the weekend 14th in the table and failure to win on Saturday could see the pressure starting to mount on their Portuguese head coach.

Both teams to score. Wolves have conceded in each of their last five Premier League matches at Molineux. Both teams have scored in each of West Brom’s last four away matches.

Wolves vs West Brom: Both teams to score
Betting odds: 5/4

Pedro Neto to score. Three of Neto’s four Wolves goals this season have come at Molineux.

Wolves vs West Brom: What are the betting odds?

Wolves host West Brom at Molineux in the Premier League on Saturday.

Wolves have the 9th-best home record in the league, with three wins, three draws, and three defeats from the nine matches played at Molineux. Wolves have scored 10 and conceded 10 at home.

Although they lost their most recent home game to Everton, Wolves recently picked up home points against Chelsea and Tottenham. Saturday’s match will be Wolves’ third consecutive game at home.

West Brom are terrible on the road

West Brom have the second-worst away record in the league. The Baggies have drawn three and lost five of their eight matches on the road and are one of just two teams yet to win a match away from home.

Wolves were beaten 2-1 at home to Everton on Tuesday evening. Wolves responded well to going behind early and were back on level terms less than 10 minutes later through Ruben Neves. Everton went on to win the game in the second half.

Last weekend, Wolves progressed to the fourth round of the FA Cup following a 1-0 home win over Crystal Palace.

West Brom were not in midweek action. The Baggies were knocked out of the FA Cup by League One side Blackpool last weekend. West Brom twice came from behind to level the scores, with goals from Semi Ajayi and Matheus Pereira. The two sides couldn’t be separated after extra time and West Brom lost the resulting penalty shootout 3-2.

Sam Allardyce’s side are 19th in the table on 3 points. A win on Saturday wouldn’t even be enough to lift them up to 18th, nevermind outside the relegation zone. A win for Wolves could see them climb as high as 11th, depending on results elsewhere.

Wolves and West Brom have played each other four times in the Premier League. Wolves have won one of those matches, losing two and drawing one. Their most recent Premier League encounter ended in a 5-1 Baggies win at Molineux in 2012.

Adama Traore is set to miss out after tweaking his hamstring in last weekend’s FA Cup win over Crystal Palace.

Fernando Marcal remains sidelined with a groin injury so Rayan Ait-Nouri should continue at left-back.

Fabio Silva was shifted out to Wolves’ left-hand side and could start there again. Silva has struggled to adapt to English football since his big-money move from Porto in the summer.

Morgan Gibbs-White lead Wolves’ attack against Everton and could be replaced by striker Patrick Cutrone, who was recently recalled from his loan spell at Fiorentina.

Daniel Podence is still recovering from a knock, so Pedro Neto should keep his place in the front three.

Willy Boly is still out with a hamstring injury, while Raul Jimenez and Jonny Otto are long-term absentees.

Kieran Gibbs has recovered from a minor quad problem he picked up against Blackpool and is expected to start at left-back.

Sam Allardyce said that his decision to take Kyle Bartley off against Blackpool was a precautionary one. “We didn’t want to fatigue him and get another injury”. Even if Bartley is available for Saturday, Semi Ajayi could partner Branislav Ivanovic at centre-back.

Conor Gallagher will serve a one-match suspension after picking up his fifth caution of the season last weekend. Romaine Sawyers is likely to replace Gallagher in midfield.

Wide men Grady Diangana and Matt Phillips were both rested entirely last time out and should be recalled to the starting eleven at the expense of Kamil Grosicki and Filip Krovinovic. Sam Johnstone was also given the afternoon off and will return to goal.

Matheus Pereira led the Baggies’ attack against Blackpool but is set to drop deeper to allow Callum Robinson to start up front.

Robert Snodgrass could make his West Brom debut off the bench.

Conor Townsend and Hal Robson-Kanu are doubts for the weekend while Karlan Grant remains sidelined with an ankle injury. 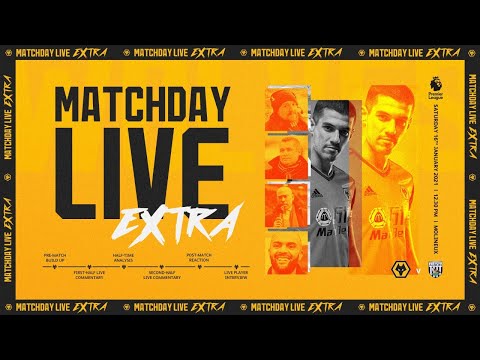 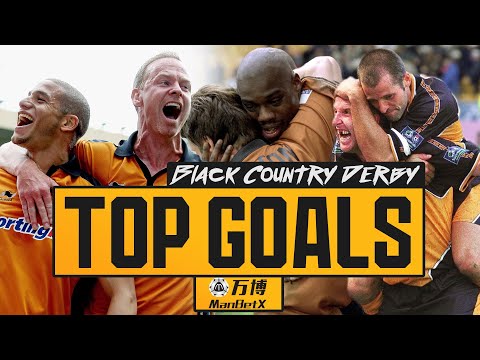