This article covers Wolves vs Southampton betting tips and predictions.

Also included is a thorough Wolves vs Southampton betting preview.

Southampton have been quietly going about their business this season, and perhaps haven’t been given the full credit that their performances have deserved.

Ralph Hasenhüttl’s side are aiming to win four consecutive Premier League matches for the first time since May 2016 – although they’ll have to do it without talismanic striker Danny Ings.

Wolves enjoyed an unbeaten run in October but lost away to Leicester earlier in November.

Wolves vs Southampton: What are the betting odds?

Wolves vs Southampton – recent form and head to head statistics

Over 2.5 goals. Southampton have scored at least two goals in five consecutive matches, while Wolves have found the back of the net in all four league games at Molineaux this season.

Raul Jimenez to score. Jimenez scored twice for Mexico over the international break. He also has a decent record against Southampton with three goals in four appearances.

Wolves vs Southampton: Back over 2.5 goals
Betting odds: 6/5

Prior to the international break, Southampton beat Newcastle 2-0 at home, with goals from Che Adams and Stuart Armstrong. The result temporarily had the Saints sitting at the top of the table, but they have subsequently fallen to fifth.

Still, it has been a remarkable run of form for Southampton, who have won five and drawn one since their heavy defeat at home to Spurs in September.

Wolves’ four-match unbeaten run came to an end prior to the international break as they suffered a 1-0 defeat away to Leicester. A win for Wolves on Monday night would take them level on 16 points with Southampton.

Southampton have won two and drawn one of their four matches on the road this season. Their only away defeat came against Crystal Palace on the opening day of the season.

Wolves have picked up 7 points from their four home games. Only West Ham have conceded fewer goals (3) than Wolves (4) at home this season.

The two sides have only met six times previously in the Premier League, with Southampton winning three, losing two and drawing one. Southampton haven’t won away at Wolves in any competition since a 6-0 victory in the Championship in 2007.

Nuno Espirito Santo will be pleased that his side are only in action on Monday night. The Portuguese manager confirmed that there are a few “issues” that need to be checked following the return of Wolves’ international contingent.

Conor Coady is expected to be available. Although he did not test positive for Covid-19, Coady was forced to isolate after coming into contact with someone who had tested positive.

Leander Dendoncker has overcome a knee problem and played 90 minutes in Belgium’s recent game against Denmark.

Fernando Marcal could replace Ait Nouri in the starting eleven, while Romain Saiss, Joao Moutinho, and Adama Traore will also be looking for recalls.

Jonny Castro Otto is Wolves’ only confirmed absentee as he remains sidelined with a long-term knee injury.

Ralph Hasenhüttl has plenty of time to monitor those returning from the international break. “It is an advantage that we play on Monday, so we have a few sessions”, he said.

Danny Ings is on the road to recovery after undergoing knee surgery. The absence of Ings will be a big blow to the saints as he had already scored five goals in six appearances this season.

Aside from that, Ralph Hasenhüttl has a full-fit squad to choose from. Ryan Bertrand and James Ward-Prowse have both recovered from hamstring injuries.

Theo Walcott has recovered from a hand injury, and could partner Che Adams in attack.

William Smallbone and Mohamed Salisu have returned to training, although neither is likely to be involved. 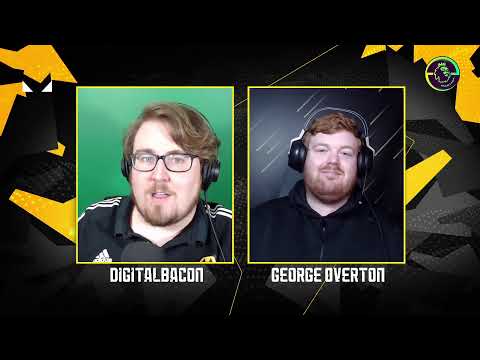 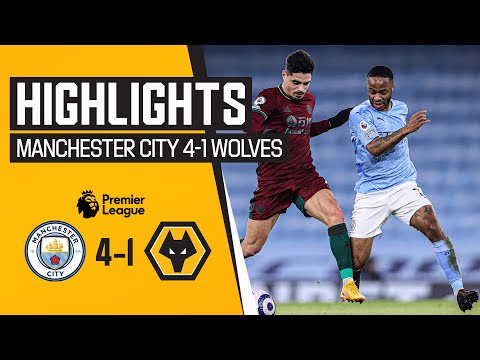 Defeat at the Etihad | Manchester City 4-1 Wolves | Highlights
Wolves gave a good account of themselves against the runaway leaders, and Conor Coady's…
2021-03-03T00:06:25Z

Lee Mason’s Brighton free-kick mistake fully explained: What the official should have done