West Ham vs Newcastle: What are the betting odds?

Callum Wilson is expected to start and make his debut for Newcastle on Saturday.

Wilson is a shrewd bit of business from Newcastle and he will be keen to hit the ground running.

Once again it has been another controversial summer at West Ham, but this time the pressure is seriously on the club’s board.

Since the move to the London Stadium, the club’s supporters have had many frustrations with how the club has been run.

But the club’s latest decision to sell the young and very talented Grady Diangana to West Brom has caused a lot of anger.

Following a number of years of underperforming and some questionable decisions, the pressure is seriously on for West Ham this season.

The Hammers have made just one addition so far this summer, and that was to make Tomas Soucek’s loan move permanent.

David Moyes’ side will be looking to improve upon a 16th place finish with relatively the same squad from last season.

Despite serious disappointment following their failed takeover bid, Newcastle have so far enjoyed a solid summer of business.

Callum Wilson arrives at St James’ Park as Newcastle look to address the issue of striker which has caused them problems for many seasons.

During the season before last, Wilson produced 24 goals and assists in the Premier League.

Last season, he struggled with injury and only managed nine goals, but when fit, the 28-year-old has proved he can be a dangerous player.

The Magpies finished the season 13th last season and following their new summer arrivals, they will certainly be looking for much better.

Tomas Soucek will miss the first match as the midfielder self-isolates.

Soucek has been forced to self-isolate having come in contact with a Czech Republic coach who tested positive for COVID-19.

Manuel Lanzini is also unlikely to be available as he struggles with a thigh injury.

Steve Bruce has a number of injury concerns to contend with ahead of the new season.

New signing Ryan Fraser is unlikely to make his debut for the club due to a lack of match fitness.

Matt Richie and Jonjo Shelvey are both expected to return to contention after overcoming knocks.

Callum Wilson is also expected to make his debut for the Magpies, Jamal Lewis could also feature on Saturday. 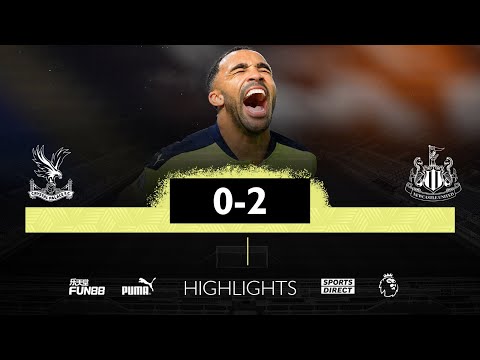 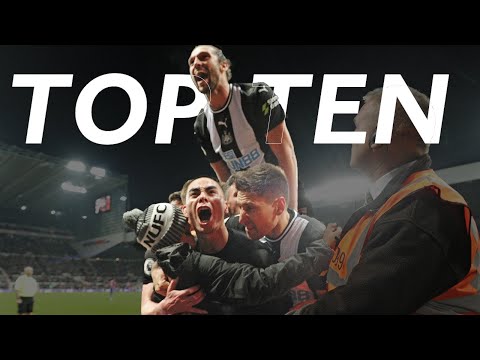