It’s far too early in the campaign to even think about calling this a relegation six-pointer, but these two sides have picked up a combined total of one point so far this season.

Although both sides will be eyeing this as an opportunity to pick up their first win of the campaign, it’s likely to be a close and cagey affair.

Burnley enjoyed a good run of form away from home at the back end of last season, but have already conceded 7 on the road this season.

West Brom vs Burnley: What are the betting odds?

Under 2.5 goals. West Brom will be without two key strikers for Monday’s clash.

Chris Wood to score. Wood scored in Burnley’s opening match of the season away to Leicester. He has also scored against West Brom in the Premier League previously.

West Brom host Burnley at the Hawthorns on Monday evening.

Burnley begin the weekend inside the relegation zone as one of the three teams yet to pick up a single point. They have, however, played a game fewer than the sides immediately around them.

Prior to the international break, Burnley suffered a 3-1 defeat at Newcastle. Ashley Westwood scored what turned out to be a consolation goal for the visitors, on his 100th league appearance for the club.

If there’s one positive Burnley can take, it’s that they have managed to score in both their away games against Newcastle and Leicester.

West Brom have struggled early on in their return to the Premier League. They find themselves on one point, one position above Burnley. The point they did pick up was against Chelsea, although they were 3-0 up in that game.

Prior to the international break, Slaven Bilic’s side lost 2-0 away to Southampton.

These two sides have only met six times in the Premier League. West Brom have the better of the head-to-head record, with three wins to Burnley’s one.

Burnley were 2-1 winners when the sides last met in the top flight back in March 2018. Ashley Barnes and Chris Wood were on target for the Clarets while Salomon Rondon scored a consolation for the hosts.

West Brom are likely to be without first-choice striker Callum Robinson, after he came into contact with a player who tested positive for Covid-19 while on international duty with the Republic of Ireland.

Former Burnley striker Charlie Austin appears to be low down the pecking order, so there could be a debut for deadline day signing Karlan Grant.

Kenneth Zohore has moved to on loan to Millwall, although he hadn’t featured in any of the Baggies’ matchday squads this season.

Filip Krovinovic has returned to the Hawthorns for a second loan spell from Benfica and could partner Jake Livermore in midfield.

Chelsea loanee Conor Gallagher was left out of the matchday squad against the Saints prior to the international break and could be recalled.

Hal Robson-Kanu has undergone surgery for a shoulder injury and will be sidelined for around a month.

Burnley are hoping to have former West Brom striker Jay Rodriguez available following an ankle problem. “As long as the next few days go okay, Jay-Rod should be okay”, Dyche said.

Rodriguez is likely to be partnered by one of Chris Wood or Matej Vydra – both of whom also used to play for West Brom incidentally.

Kevin Long was forced while on international duty with Ireland after picking up an eye problem.

Jack Cork, Ben Mee, and Matt Lowton are all set to miss out through injury. complained of muscle discomfort during the international break for Iceland 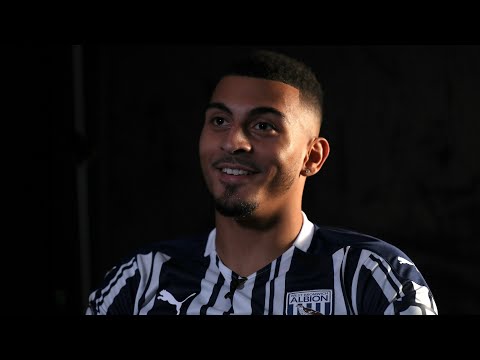 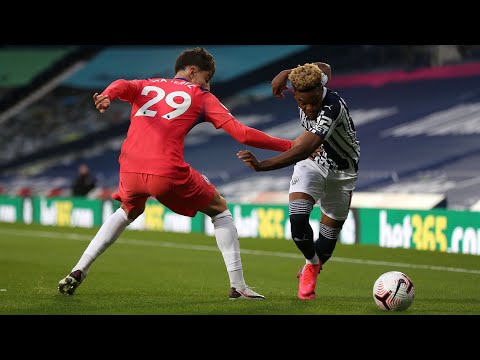