Sheffield United appear to be suffering from a case of second season syndrome. The Blades have made a shocking start to the season and find themselves bottom of the table.

With 10 defeats from their last 9 defeats in 10 matches this season, Chris Wilder’s side are struggling at both ends of the pitch. Their lack of a recognised, regular goalscorer is painfully clear.

West Ham head into the game in relatively decent form, with one defeat in their last six league outings – an away trip to Anfield. Despite a couple of injury doubts to key players, the Hammers should have enough quality to get the 3 points.

Sheffield United vs West Ham: What are the betting odds?

Over 2.5 goals. There have been three or more goals scored in six of West Ham’s last seven away matches in the league.

Sebastien Haller to score. Haller was on target during the international break and could benefit from an injury to Michail Antonio. Haller has scored five goals for West Ham this season, although four of those have come in the Carabao Cup.

West Ham picked up their first win in four matches prior to the international break. A late goal from Tomas Soucek gave the Hammers a 1-0 home win over Fulham. The result leaves West Ham 12th in the table, although that probably isn’t a fair reflection of their recent performances.

David Moyes’ side had a particularly tough run of fixtures in October, with matches against Leicester, Spurs, Manchester City, and Liverpool. They managed to take points in three of those games.

West Ham have won 1, drawn 1, and lost 2 of their 4 matches on the road this season.

Sheffield United have emerged as early relegation contenders. Chris Wilder’s side are one of three teams in the league yet to pick up a win. The Blades have picked up just one point from their eight matches. They have also only managed to score one goal in their four games at Bramall Lane.

Prior to the international break Sheffield United were comfortably beaten 4-1 at Stamford Bridge. David McGoldrick had given the Blades an early lead but their advantage was short lived.

These two sides have met six times in the Premier League. Sheffield United have won half of those matches, drawing two and losing one. Oliver McBurnie scored the only goal of the game in last season’s corresponding fixture in January this year.

John Fleck and Lys Mousset are both expected to be available. The pair returned to full training over the international break after recovering from foot and back injuries respectively.

Rhian Brewster faces a late fitness test for Sunday. The forward withdrew from the England under-21 squad after picking up a knock.

John Egan is another doubt after sustaining a head injury while on international duty with the Republic of Ireland.

Sander Berge’s availability remains unclear as he may have to self-isolate after being called up to the Norway squad.

Ethan Ampadu should return to the matchday squad as he was unable to face his parent club Chelsea last time out. Enda Stevens picked up a knee problem in the game against Chelsea but is likely to recover in time for Sunday.

Michail Antonio is a doubt for the Hammers. The 30-year-old has returned to training following a hamstring injury but is touch and go for Sunday. Sebastian Haller is likely to lead West Ham’s attack if Antonio is unavailable.

Angelo Ogbonna is expected to be available following a groin problem, while Mark Noble is available after recovering from a rib injury.

Andriy Yarmolenko is likely to miss out after testing positive for Covid-19 earlier in the week.

Said Benrahma is still looking for his first West Ham start and is competing with Pablo Fornals for a spot on the left-wing.

David Moyes has given his opinion on bringing back the 5 substitutions rule, saying “My opinion was that we should just have three subs because I felt it would help the sides with the bigger squads and budgets, but what I didn’t foresee was the amount of injuries”. 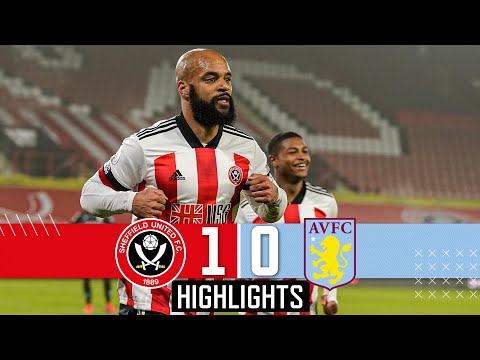 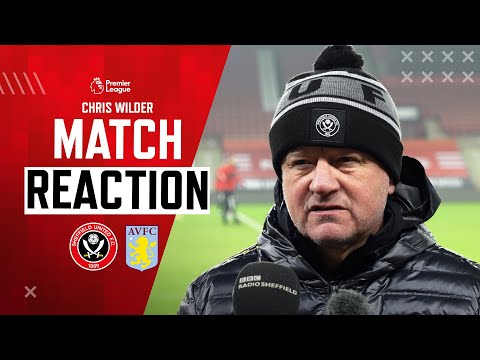