Leicester have gone four matches without a win but they still remain in a very solid position – both in the Premier League and in Europe.

Sheffield United are rooted to the bottom of the table. The Blades have picked up just one point at home this season, scoring one goal in five matches at Bramall Lane.

The Foxes are expected to return to winning ways on Sunday with a comfortable away win.

Sheffield United vs Leicester City: What are the betting odds?

Leicester to keep a clean sheet. Sheffield United have failed to score in four of their five home matches.

Jamie Vardy to score. Vardy was given a break in midweek and will start on Sunday. Vardy has scored 10 goals in 11 appearances for Leicester this season.

Sheffield United vs Leicester: Jamie Vardy to score the 1st goal of the game
Betting odds: 13/5

Bottom side Sheffield United welcome Leicester City to Bramall Lane on Sunday. As Sheffield is in Tier 3, no fans will be in attendance.

Sunday’s game may have been a 1st against 20th affair, but Leicester spurned the chance to move top of the Premier League last Monday when they suffered a shock 2-1 defeat at home to Fulham. Harvey Barnes scored a late consolation for the Foxes.

Leicester had the chance to return to winning ways in midweek but instead lost 1-0 away to Zorya in Ukraine. Despite the loss, Leicester remain top of Group G.

Brendan Rodgers’ side have now failed to win any of their last four in all competitions. They haven’t gone five matches without a win since February.

Despite their poor form, Leicester still occupy a spot in the top four and are only 3 points off of leaders Spurs.

Leicester have won four of their five matches on the road this season – only Spurs have picked up more points away from home.

These two sides have only faced each other twice in the Premier League, with Leicester winning on both occasions. Leicester won 2-0 when they last met in July at the King Power. Ayoze Perez and Demarai Gray were the goalscorers.

Enda Stevens comes back into contention after recovering from a lengthy knee injury. Speaking on Friday, Chris Wilder said of Stevens: “We’ll give him the opportunity of being involved in the squad. There’s a chance there”.

Ethan Ampadu has also returned to training. “He’s another one we’ll make a late decision on”, Wilder said.

Kean Bryan was preferred to Jack Robinson in defence against West Brom, and could keep his place on Sunday.

Jack O’Connell is out for the remainder of the season with a serious knee injury.

Ricardo Pereira picked up a knock in his long-awaited return from injury on Thursday night and may miss out against Sheffield United.

James Justin should start at right-wingback, while Harvey Barnes could fill in on the opposite flank in place of Luke Thomas.

Wilfred Ndidi also made his comeback from injury against Zorya. The central midfielder came through 55 minutes unscathed and could be on the bench at the weekend.

Caglar Soyuncu is a doubt for Sunday after being forced off in the first half on Thursday with a groin injury. Wes Morgan is another doubt due to a back issue.

Jamie Vardy did not travel to Ukraine and should be well-rested for Sunday. Wesley Fofana and James Maddison started Thursday’s game from the bench and should be recalled to the starting eleven.

Brendan Rodgers confirmed that Timothy Castagne will miss out once again with a hamstring injury.

Daniel Amartey returned to training on Friday but is unlikely to feature before the new year. 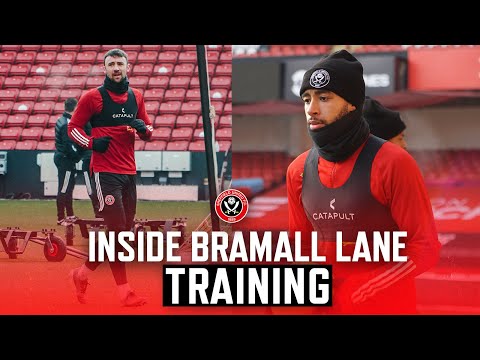 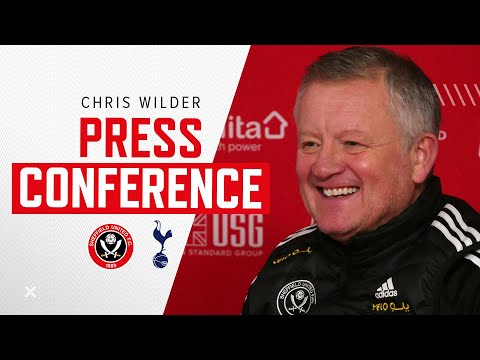