Leicester will be full of confidence following last weekend’s win over Spurs. The Foxes have won four of their last five matches in all competitions, keeping three clean sheets in that period. As good as their form may be, it is bettered still by Manchester United’s.

The Red Devils top the Premier League form table and also boast the only 100% away record in the division. In fact, United have won their last 10 Premier League away games.

A win for the Red Devils would see them leapfrog Leicester and move to within one point of leaders Liverpool having played the same number of matches as Jurgen Klopp’s men.

Leicester are the only team in the league yet to draw a match this season.

Over 2.5 goals. 11 of Manchester United’s 12 away games in all competitions this season have produced three or more goals.

Bruno Fernandes to score. Fernandes has scored 13 goals in 21 appearances this season, including a brace at Old Trafford last weekend.

Leicester vs Manchester United: What are the betting odds?

LEICESTER, ENGLAND – NOVEMBER 08: Jamie Vardy of Leicester City during the Premier League match between Leicester City and Wolverhampton Wanderers at The King Power Stadium on November 8, 2020 in Leicester, United Kingdom. Sporting stadiums around the UK remain under strict restrictions due to the Coronavirus Pandemic as Government social distancing laws prohibit fans inside venues resulting in games being played behind closed doors. (Photo by Matthew Ashton – AMA/Getty Images,)

Leicester City welcome Manchester United to the King Power Stadium to kick off a busy day of Boxing Day action.

Manchester United moved up to 3rd in the table with an emphatic 6-2 win over Leeds last weekend. Scott McTominay scored a brace in the opening three minutes. United were 4-1 up by half time. Bruno Fernandes also scored a brace, while Daniel James and Victor Lindelof got their names on the scoresheet as well.

Manchester United are on 26 points, one point behind Leicester. Crucially, United have a game in hand over the two sides above them in the table.

United were back in Carabao Cup action in midweek. Their second-string side beat Everton 2-0 at Goodison to set up a semi-final date with rivals Manchester City. Edinson Cavani and Anthony Martial netted late on.

Leicester put their 2-0 defeat to Everton behind them with an impressive away win at Spurs last weekend. Jamie Vardy opened the scoring from the penalty spot before Toby Alderwiereld’s own goal doubled the Foxes’ lead. It may have been three for Leicester but James Maddison had a goal controversially chalked off by VAR.

Manchester United have won all six of their away matches in the league this season. As it happens, Leicester have also picked up 18 points on the road, but they have played a game more than United. Ole Gunnar Solskjaer’s side have scored 19 goals away from home, the most in the league.

Leicester’s home form has been average in comparison to their away form. The Foxes have won three and lost four of their seven matches at the King Power this season.

Fit-again Timothy Castagne made his first start since October against Tottenham last weekend. The fullback was substituted off after an hour but Brendan Rodgers confirmed after the game that it was a pre-planned change.

Jamie Vardy was also taken off against Spurs due to “a little bit of soreness in the groin area”, but Rodgers insisted that Vardy “will be okay” for Boxing Day.

The Foxes are hoping to have Caglar Soyuncu available again. “Soyuncu is close. If not for Saturday, he could be available for the Monday which will be great.”

If Soyuncu is unavailable to start, one of James Justin, Christian Fuchs, or Wilfred Ndidi could slot into Leicester’s back three.

The likes of Dennis Praet, Daniel Amartey, Ayoze Perez, Nampalys Mendy, and Cengiz Under are expected to start on the bench.

Ricardo Pereira is out for “another couple of weeks” with a groin problem.

Jonny Evans is set to face his former club. Evans made 131 Premier League appearances during his spell at Manchester United.

Ole Gunnar Solskjaer made nine changes to his starting eleven in midweek. Only Bruno Fernandes and Harry Maguire retained their place from last weekend’s win over Leeds.

Scott McTominay is set to miss out after picking up a groin injury last weekend, meaning Fred is likely to partner Paul Pogba in the base of midfield.

Wan-Bissaka is a minor doubt but he should be okay to face Leicester, otherwise Axel Tuanzebe could deputise at right-back.

David de Gea is set to return to goal, while Marcus Rashford, Anthony Martial, and Luke Shaw should also be handed recalls.

Despite his goal against Everton in midweek, Edinson Cavani is expected to drop to the bench on Saturday. 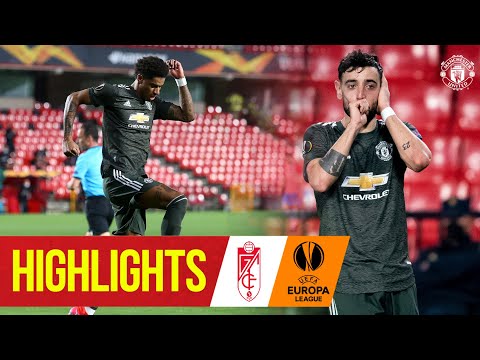 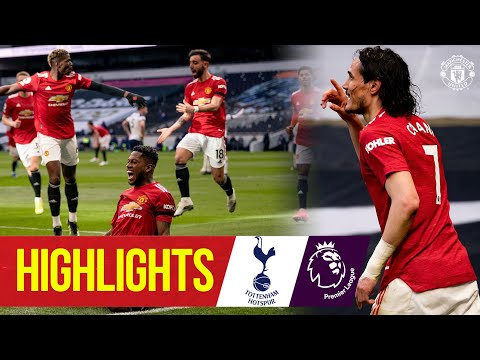