Aston Villa’s 100% start to the season will be on the line when they travel to Leicester, where they conceded four goals in March.

Villa pulled off one of the biggest results in Premier League history last time out and will be absolutely full of confidence heading into Sunday’s game. That said, there will be a few tired legs in the Villa camp.

Leicester have only won one of their last four matches at home in all competitions.

Leicester City vs Aston Villa: What are the betting odds?

Leicester to win a penalty. Leicester have already won five penalties in the league this season. The Foxes also won a penalty when the two sides met in March.

Leicester City vs Aston Villa: Back over 2.5 goals
Betting odds: 3/5

Aston Villa begin the weekend 2nd in the Premier League table. Along with Everton, the Villains are the only other side in the league to have won all of their opening matches – although they have played a game fewer than 16 other teams.

Having only narrowly survived last season, Villa look to be completely transformed this term.

Prior to the international break, Villa shocked the footballing world with an incredible 7-2 home victory over champions Liverpool. Dean Smith’s side took an early lead and were 4-1 up at half-time.

Leicester also won their opening three matches of the season, scoring 3 against West Brom, 4 against Burnley and 5 against Manchester City.

Last time out, however, they were given a major reality check, losing 3-0 at home to West Ham. On any other weekend, a result like that would’ve been a major upset, but it barely registered in the news given Manchester United and Liverpool’s mammoth defeats.

Leicester were far from good enough against the Hammers and will need to quickly bounce back to their usual selves to avoid a similar result against Villa.

The sides also met over two legs in the semi-final of last season’s Carabao Cup. The first leg at the King Power ended in a 1-1 draw, before Aston Villa won the second leg 2-1 at Villa Park to reach the final of the competition.

Brendan Rodgers has a number of defensive injury concerns and could be without his first-choice centre-back pairing of Jonny Evans and Caglar Soyuncu.

Jonny Evans is an early doubt for Sunday’s game. Evans was substituted at half-time in Northern Ireland’s game against Norway and has reported back to Leicester with abdominal pain.

Soyuncu has an adductor strain and will spend a “number of weeks” on the sidelines. Daniel Amartey is also out injured with a hamstring injury. The number of defensive absentees mean that 19-year-old Wesley Fofana could make his Leicester debut.

Rodgers is confident that club captain Wes Morgan will be available, despite carrying a lower back problem. “We’re hoping, if he’s required, he’ll be available to play”, Rodgers said.

Likewise, Jamie Vardy is expected to start despite a “calf issue”.

Right-back Ricardo Pereira remains sidelined with a long-term knee injury, but Timothy Castagne and James Justin have both excelled in the full-back positions in recent months.

Cengiz Under could replace Ayoze Perez in the starting line-up.

James Maddison is still working his way back to full match fitness but is expected to start against Villa.

Dean Smith will be keen to field that same starting eleven that thrashed Liverpool.

While Aston Villa have no new injury concerns following the international break, there are a number of players who could be in need of a rest, particularly in midfield.

John McGinn played in all three of Ireland’s matches in the international break, while Doulas Luiz started both of Brazil’s World Cup qualifiers in South America.

One man who doesn’t need a rest is Jack Grealish, who was somewhat controversially left out of England’s match against Denmark.

Kortney Hause is carrying a knock and remains a doubt.

Wesley, Bjorn Engels, and Tom Heaton are all sidelined. 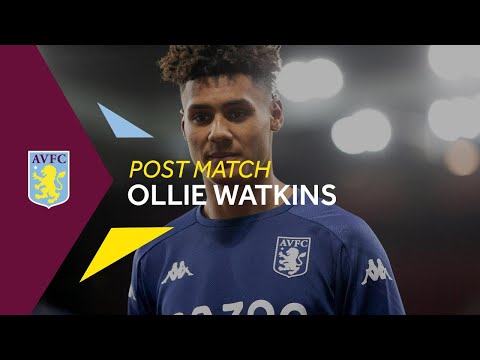 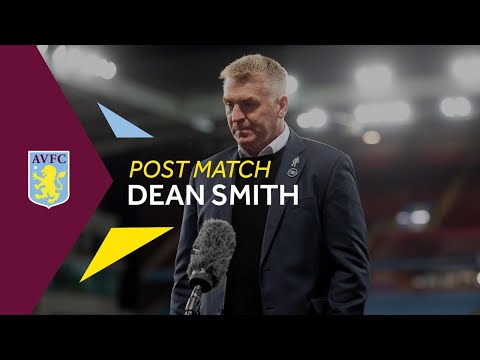 Leno vs Martinez: Were the Gunners right to sell the Argentine stopper?