Manchester City will be looking to bounce back from their disastrous defeat to Leicester City last weekend.

For the first time in his career, Pep Guardiola saw his side concede five goals in one match.

Meanwhile, Leeds have started the season at full throttle taking six points from a possible nine.

Marcelo Bielsa’s team have scored eight and conceded seven upon their hectic return to the top flight.

Leeds United vs Manchester City FC: What are the betting odds?

Man City to win 3-2. Both City and Leeds have already been involved in high scoring games this season.

Whilst City have plenty of quality in attack and Leeds have already scored eight goals this season, both sides have shown vulnerability in defence.

Leeds have so far proven to be one of the most entertaining teams in the Premier League this season.

Their trip to Anfield on the opening day set the tone as they matched the champions almost stride for stride.

Last weekend at Bramall Lane, Leeds managed to keep their first clean sheet of the season, having conceded seven times in the previous two.

Bielsa deployed three central defenders against Sheffield United and may opt to do the same again on Saturday against City.

City’s defensive floors were ripped apart by Leicester last Sunday as a Guardiola side conceded five goals for the first time ever.

Leicester’s counter-attacking style proved too hot for City to handle and Leeds will be hoping their high-energy system can produce a similar result.

Earlier this week, City completed the signing of Ruben Dias from Benfica for a fee of around £64 million.

Guardiola will be hoping the 23-year-old will be able to have an instant impact on the weekend after Eric Garcia was run ragged by Leicester.

Leeds will be without Jack Harrison on Saturday with the winger unable to face his parent club.

Ruben Dias could come in to make his debut for Man City on the weekend having signed from Benfica for around £64 million.

City remain without a striker with both Sergio Aguero and Gabriel Jesus sidelined for the clash. 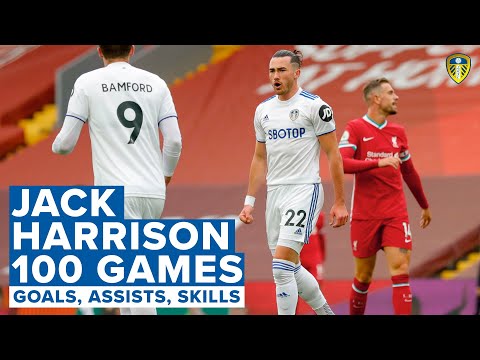 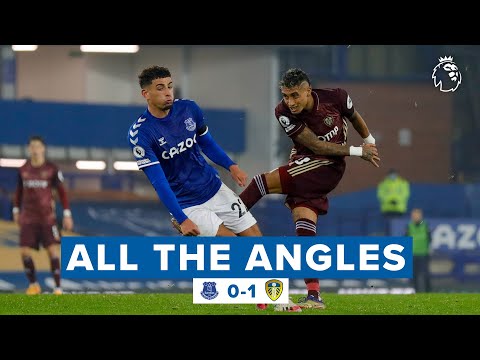