Fulham’s poor record at home could be cancelled out by West Brom’s equally bad run of form.

The last four matches between the two sides in all competitions have ended in draws.

Fulham vs West Brom: What are the betting odds?

Both teams to score. While neither side is looking prolific in front of goal, their respective defences mean we’ll probably still see goals. Fulham and West Brom have kept a combined total of one clean sheet in the league.

Under 2.5 goals. Each of the aforementioned draws featured fewer than three goals. Likewise, West Brom’s last three league matches have averaged one goal per game.

Karlan Grant to score. Grant will be looking to kick on after scoring his first goal for the club last week.

Fulham vs West Brom: Back both teams to score
Betting odds: 4/5

Fulham host fellow strugglers West Brom at Craven Cottage on Monday night.
Fulham and West Brom are two of the four sides yet to pick up a Premier League win this season.
Fulham suffered a 2-1 defeat at home to Crystal Palace last weekend. With the match already pretty much over, Aboubakar Kamara was shown a straight red card, moments before Tom Cairney scored a consolation goal for the Cottagers in second-half stoppage time.
Fulham have picked up just one solitary point all season, in a 1-1 draw at Sheffield United. An absence of any defensive solidity, and a lack of goalscorers, makes Fulham early contenders for the drop. Matches like the one on Monday are must-win games if Scott Parker’s side are to survive relegation this season.
West Brom’s form is marginally better. They’ve picked up three draws in their last four matches – one of which came against Chelsea – but they’re also still chasing that elusive first win. The Baggies held Brighton to a 1-1 draw at the Amex last weekend. Karlan Grant scored his first goal for the club in the 83rd-minute to rescue a point for Slaven Bilic’s side.
These two sides have met 16 times previously in the Premier League, although their last top-flight encounter was back in February 2014. Both their matches in the Championship last season ended in draws. In fact, Fulham are unbeaten in their last nine games against West Brom – a run stretching back to October 2010.
Advertisement

Aboubakar Kamara will serve the first of a three-match ban following the straight red card he received against Crystal Palace.

A big positive for Fulham is that loan signing Joachim Andersen is back in training, having originally been ruled out for a number of weeks with an ankle ligament injury. Still, Monday night’s game is likely to come too soon for the Dane.

Fulham could field a similar side to the one that faced Sheffield United, although Harrison Reed is available again and could be handed a recall.

Neeskens Kebano has a knock and has been ruled out by Scott Parker.

Tosin Adarabioyo is set to face his former club. He made 29 league appearances for the Baggies during a loan spell in the 2018-19 season.

Stefan Johansen is another former West Brom player although he is yet to feature for Fulham in the league this season.

Dara O’Shea has recovered from an ankle injury and is available for selection.

Kyle Edwards and Callum Robinson both did well coming off the bench against Brighton and at least one of the pair could be rewarded with a spot in the starting eleven. Grady Diangana appears to be most at risk of making way.

Slaven Bilic has spoken of his disappointment with the recent departure of who has joined Saudi Arabian side Al-Ittihad. Semi Ajayi or O’Shea should partner Branislav Ivanovic at centre-back.

Sam Field is ruled out with a knee injury while Hal Robson-Kanu is still sidelined with a shoulder injury. 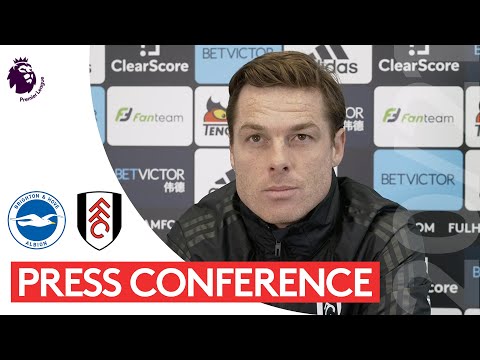 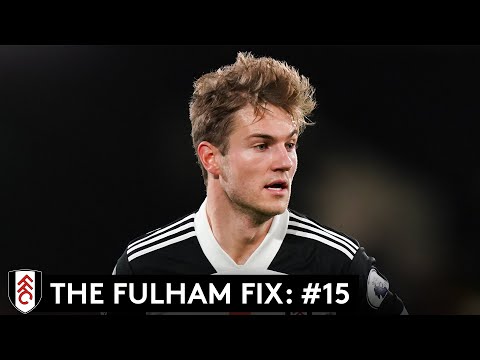