This article covers Fulham vs Southampton betting tips and predictions.

Also included is a thorough Fulham vs Southampton betting preview.

Southampton are on a six-match unbeaten run away from home and will be confident of picking up all three points, although they’ll have to do so without leading scorer Danny Ings.

Fulham have looked a much better side in recent weeks. Despite picking up points in four of their last five matches, the Cottagers begin Boxing Day inside the bottom three, two points from safety.

Che Adams to score. With Danny Ings set to miss out, the goalscoring responsibilities will fall on Adams’ shoulders. The striker has respectable figures of four goals in his last 10 appearances.

Fulham vs Southampton: What are the betting odds?

Fulham vs Southampton – recent form and head to head statistics

Southampton are sitting comfortably in 7th on 24 points – one behind Spurs and Chelsea, and just two points outside the top four.

The Saints suffered a minor blip last weekend, losing 1-0 at home to Manchester City. Despite Southampton’s three-match unbeaten run coming to an end, there were plenty of positives to take for Ralph Hasenhuttl’s side as they gave Man City a run for their money. It was the first time in 14 league games that Southampton failed to score.

Fulham drew for the third straight game last weekend, picking up a point at Newcastle. Fulham took the lead just before half time courtesy of a Matt Ritchie own goal. Joachim Andersen was sent off in the lead up to Callum Wilson equalising from the penalty spot.

Fulham have only picked up three points in December, but one of those points came against Liverpool. The Cottagers are on 10 points, two behind Brighton.

Scott Parker will not be in attendance on Saturday. The Fulham boss is self-isolating after one of his family members tested positive for Covid-19. Assistant manager Stuart Gray and first-team coach Matt Wells will take charge of the team.

Fulham have only won one of their seven matches at Craven Cottage this season, scoring six and conceding 12.

Southampton’s away form ranks 6th in the league, with three wins and three draws from seven matches on the road.

Fulham and Southampton have faced each other 14 times in the Premier League. Each side have has won four matches, with six matches ending in draws.

First-half goals from Oriol Romeu and James Ward-Prowse gave Southampton a 2-0 win over Fulham in their most recent Premier League meeting in February 2019. The Saints have won five of their last six matches against Fulham in all competitions.

Joachim Andersen is available for selection after his red card appeal was successful. Andersen was sent off for two bookable offenses against Newcastle. “That was disappointing because we prepped and planned with that starting team so that late change was disrupting”, Scott Parker said.

Ivan Cavaleiro is set to miss out with a hamstring strain. He picked up the injury in the warm-up before last weekend’s game at St James’ Park.

Ruben Loftus-Cheek will compete with Tom Cairney for a spot on Fulham’s right flank.

Kenny Tete has not featured since September and faces a fitness test to be included on Fulham’s bench. Terence Kongolo remains sidelined with a long-term ankle injury.

Mario Lemina is ineligible to face his parent club, meaning Harrison Reed is set to start against his former employers. Reed, a product of Southampton’s academy, made 17 Premier League appearances for the Saints.

Oriol Romeu will serve a suspension after picking up his fifth caution of the season against Manchester City. Ibrahima Diallo could deputise for Romeu and make his first Premier League start.

Danny Ings has only trained once this week due to a hamstring injury and Ralph Hasenhuttl’s pre-match comments suggest that the striker is likely to miss out. Theo Walcott could therefore play in a more advanced role alongside Che Adams. Shane Long and Dan Nlundulu are further attacking options to be considered.

Hasenhuttl also confirmed that Jannik Vestergaard is a minor doubt with a knee problem. “He felt fluid in his knee, and we must find where it’s coming from… I’m still positive for the weekend. We must have a look. Hopefully, he’s not out too long”. Jack Stephens would likely come into the side if Vestergaard is unavailable.

Stuart Armstrong could return to the side following a wrist injury, but Saturday will likely come too soon for Nathan Redmond who has a muscle problem. 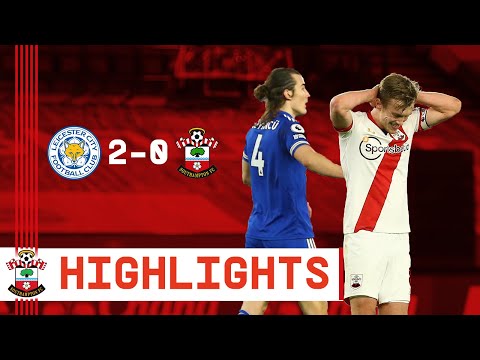 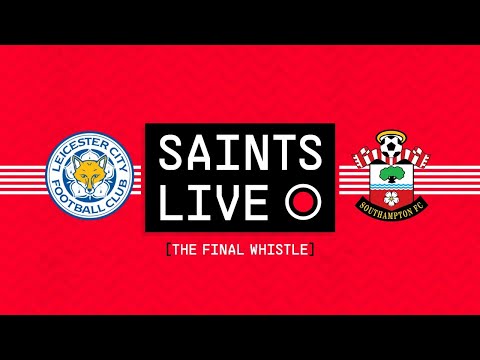