Brighton have gone four matches without a win – and two without a goal – but they will view Sunday’s match as an opportunity to move up the table.

Sheffield United’s have one point from 13 matches – the worst start to a campaign by any side in Premier League history. Even with two-thirds of the season left to play, it seems extremely unlikely that Sheffield United will survive the drop.

Although Brighton’s home form is particularly poor, Sheffield United’s away record is even worse. It may not be the most exciting football match, but the Seagulls should take all three points.

Over 2.5 goals. Four of Sheffield United’s last five away games have produced three or more goals.

Neal Maupay to score. Maupay has four league goals this season, more than any other Brighton player. The Frenchman was partially rested in midweek and should be recalled to the starting eleven.

Brighton vs Sheffield United: What are the betting odds?

Brighton welcome Sheffield United to the Amex on Sunday.

Sheffield United are rooted to the bottom of the Premier League, following a run of eight consecutive defeats. The Blades have scored 7 goals and conceded 24 from their 13 matches.

Their latest loss came on Thursday night against Manchester United. To be fair to Chris Wilders’ side, there were some positives to take from the match – against the team at the top of the form table – including two goals from David McGoldrick.

Brighton picked up an away point against Fulham on Wednesday evening following a goalless draw at Craven Cottage. The draw leaves the Seagulls 16th in the table on 11 points, two points above the relegation zone.

Brighton are one of just two teams yet to win a match at home this season, while Sheffield United are the other.

In fact, Brighton have failed to win any of their last 10 league games at the Amex.

Sheffield United are the only side in the league yet to pick up a single point away from home. The Blades have scored three goals in six away games, conceding 13.

These two sides have only faced each other twice in the Premier League – both last season. Sheffield United won last season’s corresponding fixture at the Amex exactly a year ago. Oli McBurnie scored the only goal of the game.

The Blades also held Brighton to a 1-1 draw at Bramall Lane in February, but Brighton will be facing a very different Sheffield United side this time around.

Sheffield United have only lost one of their last 10 matches against Brighton in all competitions.

With fixtures coming thick and fast, Graham Potter made five changes to his starting eleven in midweek and could do the same on Sunday.

Potter has allayed injury concerns over Tariq Lamptey, who was substituted off against Sheffield United. “Tariq has recovered well from Wednesday. We took him off because a little bit of a knock but we’ll make a decision between now and Sunday.”

Robert Sanchez replaced Mat Ryan in midweek, keeping a clean sheet. Potter’s post-match comments suggest that Sanchez will keep his place in goal against the Blades. “He earned his place on merit in terms of how he has trained every day and worked. I think his performance was good tonight.”

Curiously, Ryan wasn’t even on Brighton’s substitutes bench. Instead, Jason Steele was the Seagulls’ backup goalkeeper.

Danny Welbeck lead Brighton’s attack on his own last time out but is expected to be partnered by Neal Maupay on Sunday. Aaron Connolly is an alternative attacking option.

Ben White has been used both in midfield and defence this season. If White replaces Steven Alzate in midfield then Joel Veltman could be recalled to Brighton’s back three.

Pascal Gross and Alireza Jahanbakhsh will be pushing for more minutes after starting the last game from the bench.

Jose Izquierdo is a fitness doubt, while Florin Andone remains sidelined with a long-term knee injury.

Sander Berge is “extremely doubtful” for Sunday after limping off with a hamstring injury on Thursday night. John Lundstram is likely to replace Berge in the starting eleven.

David McGoldrick will almost certainly keep his place in the side after scoring a brace against Manchester United.

Oliver McBurnie is a doubt with a shoulder injury, so Oliver Burke is likely to continue alongside McGoldrick. Rhian Brewster and Billy Sharp are further attacking options for Chris Wilder to consider.

Kean Bryan and Jack O’Connell remain sidelined for the Blades.

Oliver Norwood could face his former club. Norwood made 37 appearances for Brighton before being sold to Sheffield United. 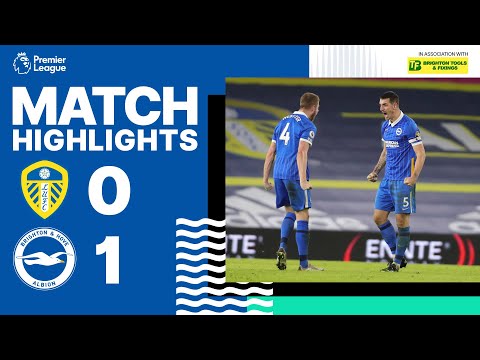 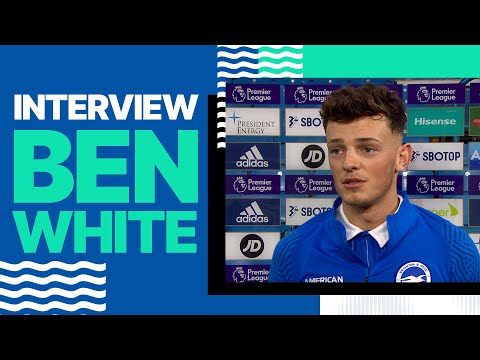