Villa welcome Brighton to Villa Park in Birmingham on Saturday for this Premier League match.

As ‘bogey teams’ go, you would be hard-pressed to find a team Brighton have struggled with more over the years than Aston Villa.

At Villa Park, the Villains dominance has been even more comprehensive. They have 6 wins and a draw from the 7 previous matches here against Saturday’s opponents.

Aston Villa vs Brighton: What are the betting odds?

Villa have won 6 of the 7 previous matches between these sides at Villa Park. However, they have lost their previous two Premier League home matches. Despite this, they start the match as heavy favourites at 23/20.

Brighton are without a win from their last 6 matches in the Premier League. They have also never won at Villa Park in 7 attempts. This sees them start the day as the 21/10 outsiders to claim 3 points here.

Three of the last five matches in this head-to-head have ended in a stalemate, including their previous match in January. Odds of 13/5 are available if you see Aston Villa and Brighton cancelling each other out once again on Saturday.

A 1-1 draw seems to be the most common result between these sides in recent times. Of the 5 matches between them in the last 20 years, 3 have ended in a 1-1 draw. Odds of 13/2 are available for another 1-1 draw on Saturday.

Aston Villa won their last home match against Brighton back in October 2019 by a scoreline of 2-1. A repeat of this score on Saturday is available at odds of 9/1.

Brighton’s only win against Villa came back in 1980 with a 1-0 win over the eventual First Division Champions. You can back them at 12/1 for the same 0-1 scoreline here on Saturday.

In Premier League history, Villa are the 0-0 draw kings. They are the only team to have broken the 100-barrier of 0-0 draws. Brighton are also no stranger to a goalless draw. Their 12 since promotion in 2017 is more than any other side in the competition. A 0-0 bore draw is available at 12/1.

There have been over 2.5 goals scored in 5 of Villa’s last 6 league matches. You can back another high-scoring game here on Saturday with odds of 8/11 for over 2.5 goals.

Few would have predicted Villa’s start to the 2020/21 season.

They were one of only two clubs to have a perfect start to the season in their opening four games. The 7-2 hammering they handed out to reigning champions Liverpool being the highlight of this season so far.

Despite losing 2 of their last 3 matches, they still sit in 6th place in the table with a game in hand over all those above them. Winning that game in hand against Manchester City would put them top of the Premier League.

In contrast, Brighton started the season much as everyone expected. After their 41-point finish last season, many were tipping them to struggle with relegation once again. After losing 3 of their opening 4 matches, such predictions looked right on the money too.

They currently sit where they finished last season – hovering just above the relegation zone. Their 6 points from 8 games form likely wouldn’t be enough to fend off relegation and Graham Potter will know they need to start winning some games.

At least in recent weeks, they have looked difficult to beat and, bar Spurs away, have arguably been the better side in all their games. Expected goals models suggest they should reasonably be expected to win 1 or 2 of the recent draws against West Brom, Palace and Burnley.

However, expected goals counts for little if you are failing to keep clean sheets at one end and struggling to convert the chances you create at the other.

Wesley (above) ruptured his cruciate ligament during the busy Christmas period of 2019. While he is now back in training with the ball, he still isn’t involved in full training with the rest of the players. It could be December before he can return to action for Villa.

Thomas Heaton, who suffered the same injury as Wesley, could make his return sooner than the Brazilian. He has been training with the rest of the group for some time and now just needs games to regain his match sharpness. It is possible he features for the U23 side before returning to Villa’s bench.

Kortney Hause is yet to play for Villa in the Premier League this season, due to a groin strain. He is nearing a return to action and the 25-year-old centre-back could be on the bench on Saturday.

Florin Andone remains ruled out after rupturing his MCL and ACL. He won’t play again until 2021 at the earliest.

Jose Izquierdo and Christian Walton are also out with knee injury and ankle injuries respectively. Both have been involved in recent U23 matches as they look to build up their match fitness. Neither is expected to be involved for Saturday’s trip to Birmingham.

Alireza Jahanbakhsh had a 7-minute cameo in Brighton’s last match against Burnley. It was his first appearance since being removed during the 0-3 defeat against United in the Carabao Cup with a tight hamstring. He isn’t expected to start the weekend but may be used as an impact sub.

Leandro Trossard also missed the Burnley match due to an adductor strain. It is expected Saturday’s match will come too soon for his recovery.

Solomon March missed out on the 0-0 draw against Burnley with an ankle injury. He is rated as 50/50 to be involved on Saturday.

Aaron Connolly suffered a very minor grade hamstring strain prior to the international break. Brighton are hopeful to have him available at the weekend.

Lewis Dunk is available again having missed the last 3 matches for Brighton due to a suspension. His horrific two-footed lunge on Crystal Palace’s Gary Cahill saw him receive a straight red. Cahill hasn’t played a minute of football for Palace since the tackle. 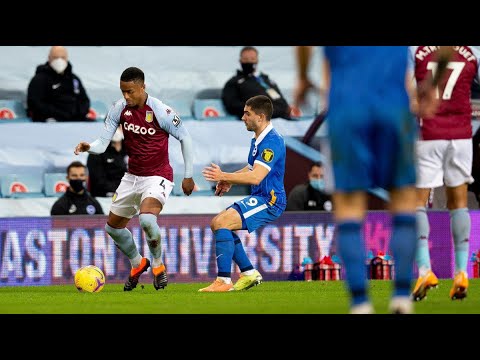 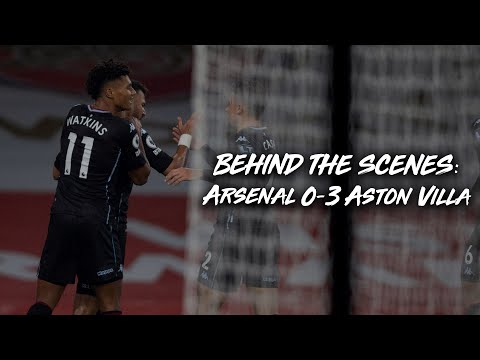