Carlo Ancelotti is facing further injury issues at Everton, after Yerry Mina was taken off against Manchester City in the opening exchanges of Wednesday evening’s clash.

The Colombian defender has been a mainstay in the Italian couch’s backline alongside England Defender Michael Keane this season. Whilst the club have four first team centre backs with Mason Holgate and Ben Godfrey also available, Ancelotti has chosen to use both in full-back roles this season.

All four started the match against Manchester City, with Lucas Digne playing a left wing-back role, and Mason Holgate on the right.

Veteran full-back Seamus Coleman was brought on in place of Mina, and took on the role of right-sided full-back, with Holgate dropping into a more orthodox centre-back role.

Everton face Liverpool this weekend, and could therefore be missing the defender.

Richarlison scored the equaliser against Manchester City as Everton dealt once again with the absence of Dominic Calvert-Lewin. Ahead of his side’s meeting with the Citizens, Ancelotti provided an update on Calvert-Lewin, and confirmed that he should be ready for the Merseyside derby.

“A matter of days, we hope he’ll be available on Saturday,” said the Italian coach.

When pressed on the England international’s importance, it was clear to see Ancelotti’s frustration amid his absence:

“Calvert-Lewin is really important because he gives us the opportunity to play different ways. Without him, we lose some opportunities to play. We played really well without him and Richarlison against Wolves so I’m not too worried about the players that won’t play.” 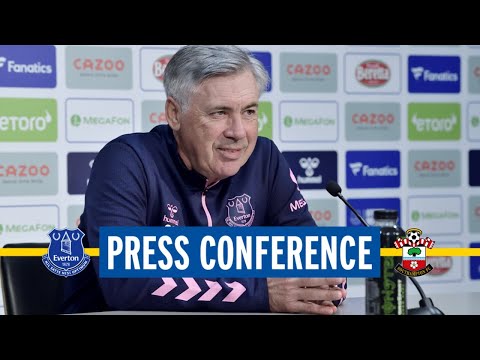 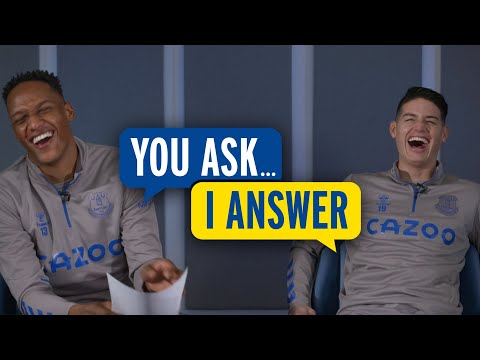