Wolves are back in Premier League action this coming Wednesday.

Bruno Lage and co. head into the midweek Premier League action sat 6th in the table, just three points adrift of the top-four.

This is despite Wolves being held to a 0-0 draw with Norwich City this past weekend.

Now though, the Midlands-based outfit are likely confident of bouncing back in gameweek 14 vs Burnley.

Sean Dyche and co. look as though they may finally be relegated this term after a number of years surviving in the top-flight.

The Clarets are currently 18th in the Premier League and have won just once PL tie all campaign.

Granted, their meeting with Tottenham was postponed on Sunday, but it seemed unlikely they would get anything out of that game anyway.

Wolves to be without key duo vs Burnley

Now, ahead of the Burnley match, an update concerning some Wolves personnel news has emerged.

And it is not great news for Wolves as they are set to be without two key players on Wednesday.

As per Tim Spiers of The Athletic, Daniel Podence will miss Wednesday’s game against Burnley as he will still be isolating following a positive Covid-19 test.

Elsewhere, Ruben Neves is suspended after picking up five bookings in the PL so far this campaign. 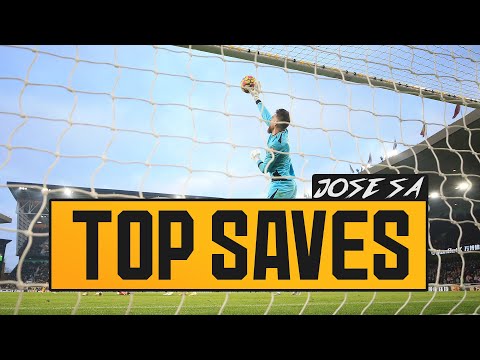 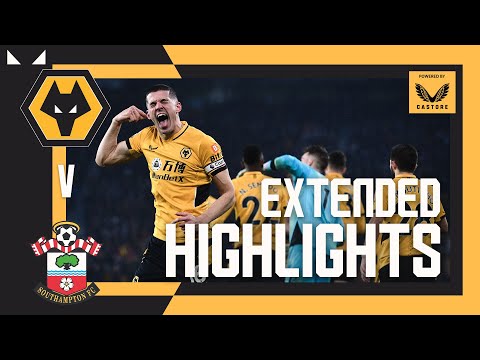