In this article, we will bring you all of the Wolverhampton Wanderers transfer news from today. Make sure to check back to the site for more daily transfer updates throughout the summer.

First up, there has been movement on the loan front, as Theo Corbeanu has joined Sheffield Wednesday on a season-long loan.

The Canadian forward joins the League one side following just one substitute appearance in the Premier League, but scored 5 goals and provided 2 assists in 20 Premier League 2 appearances.

Meanwhile, Ruben Neves has dropped a hint that he may reject the advances of Manchester United and Arsenal this summer to stay in the midlands, speaking of his happiness in a recent interview.

“He [Bruno Lage] is a very good coach, I am really happy to work with him.”

“I spoke with a few friends when he signed for Wolves – that were players in Benfica and are good friends of mine – and they said a lot of good things about him.”

“I can see it now. He is a very good coach with lots of good ideas. I think that when things are completely together, we will be a really hard team to beat.”

Will the new boss be enough to keep Neves at Molineux this season?

Finally, Wolves forward Rafa Mir has been offered to Barcelona, according to SPORT English. The 24 year old forward has not yet appeared in the Premier League, but has made 2 Championship appearances and 2 FA Cup appearances for the midlands outfit.

The Spaniard is currently away with the Olympic team and scored 22 goals in 56 appearances whilst on an 18 month loan with Huesca.

He scored a hat trick at the Japan 2020 Olympics with Spain against Ivory Coast and that grew his profile further.

Yet, considering Messi, Memphis Depay, Antoine Griezmann and Sergio Aguero are at the Camp Nou, little sense can be argued in adding a further forward, especially in the current financial climate for the club.

Could we see Mir debut in the Premier League this season? 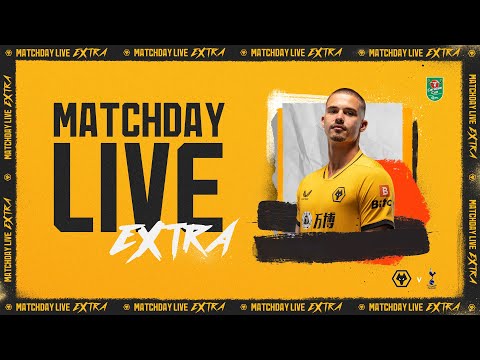