Are Sheffield United going to qualify for the Europa League next season?

It’s been a rollercoaster for the Blades since the restart.

After failing to win any of their first four matches, Sheffield United are now unbeaten in three games.

On Wednesday night, John Egan scored for the second match in a row to earn Sheffield United an important three points.

Egan scored the winner in the 93rd minute.

Adama Traore played with a dislocated shoulder vs Sheffield United

Moreover, Traore sustained his injury in the opening minutes of the match. Nuno told reporters:

It’s the same issue that he had before. Now let’s see how he can overcome that. He is now in pain, but he’s a strong boy.

The moment that he has his shoulder dislocated, of course it is in his mind. What I saw is after that he keeps on going, fighting, jumping. It is in his mind but he is able to overcome that.

Traore played with a dislocated shoulder against Tottenham & Man United

This is the fourth time this season that Traore has suffered this same shoulder injury.

The Spanish flier has previously dislocated his shoulder against Tottenham, both home and away, and Manchester United in the Premier Lague.

Will Traore be fit for Everton?

In the end, Traore was subbed out of the Sheffield United match in the 79th minute for Leander Dendoncker.

Wolves are back in action on Sunday when Everton visit Molineux.

While it’s possible that Traore’s shoulder problems could see him miss the Everton game, the assumption right now is that he’ll be available for selection.

Will Wolves qualify for the Champions League next season?

Following the defeat to Sheffield United, Wolves are 6th in the league with 52 points.

The Blades are on 51 points, Arsenal are on 50 points, Burnley have 49 points, while Tottenham have 48 points.

Spurs can move up to 51 points if they beat Bournemouth tonight.

Currently, Wolves are on course to claim a spot in next season’s Europa League.

It’s worth noting that if Man City’s UEFA ban is upheld, 8th place in the Premier League could carry a Europa League qualification place.

How would that work? Well, spots 1 to 5 in the Premier League would offer Champions League places, places 6 and 7 would automatically qualify for the Europa League, while 8th would go into the Europa League qualifiers.

Also, while it’s becoming increasingly unlikely that Wolves will finish in the Premier League top 4, Wolves can still qualify for next season’s Champions League if they win this season’s Europa League.

Can Burnley qualify for the Europa League after beating West Ham?

Recent weeks have seen rumours spread that Sean Dyche could leave Burnley at the end of the season. Dyche has been linked to Crystal Palace.

However, following Burnley’s 1-0 win at West Ham on Wednesday, the Clarets are only three points off a Europa League spot.

Can Burnley do it? Dyche played down expectations after West Ham saying:

I think it is a big ask, we are stretched to the limit. We have tough games coming up so we will see how we will go.

Jay Rodriguez was the match-winner for Burnley at West Ham. 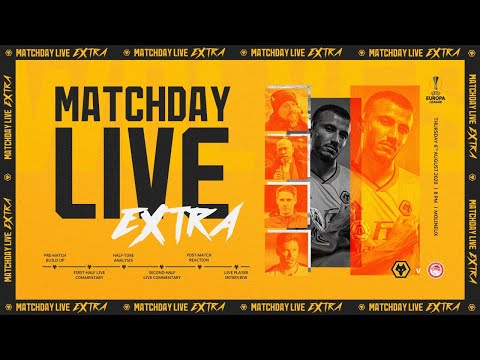 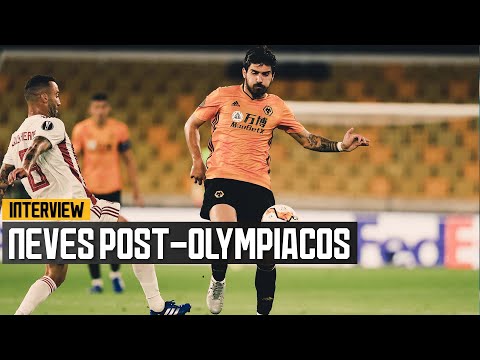 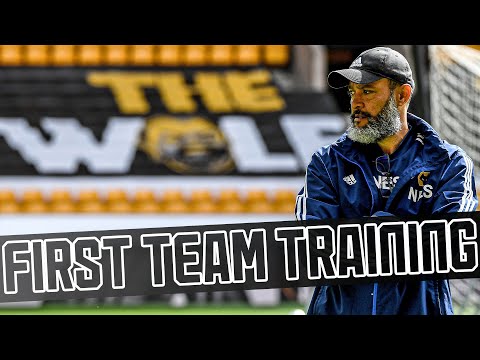 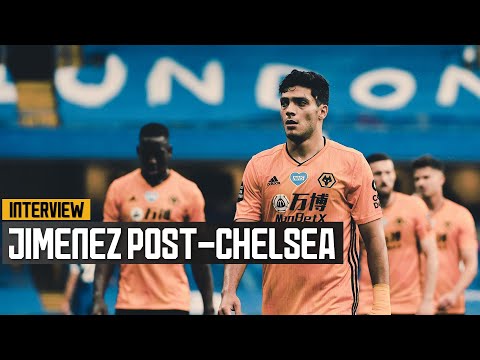