This game week’s Premier League action is set to draw to a close later this evening.

Wolves will play host to West Ham, looking to bring an end to a pretty poor spell of form.

Nuno Espirito Santo’s side are in the midst of their worst run since securing promotion to the English top-flight, and currently sit down in 14th place, with just 35 points from 29 games.

West Ham, on the other hand, are in fine form, firmly in the fight to secure European football for next season.

And after the likes of Chelsea, Tottenham and Leicester all dropped points over the weekend, the Hammers are primed to move into the top-four with a win this evening.

For more information on tonight’s game, check out the links below:

Earlier on Monday, it was announced that Declan Rice has suffered an injury, and could potentially be sidelined for the rest of the campaign.

Wolves, though, have this evening too been dealt a big blow on the personnel front.

Jonny Otto has been forced to deal with some serious injury issues this season, and only returned to action in February.

However, the defender is now once again sidelined and, as confirmed by The Athletic’s Tim Spiers, set to miss the remainder of the campaign with an ACL problem.

The Spaniard is said to have suffered the injury to his left knee following a training ground challenge at Compton Park on Sunday:

Another long-term absence ahead. Real blow for player and club #WWFC https://t.co/6WlIhc3lsj 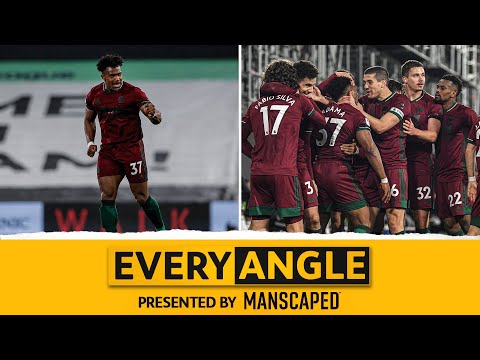 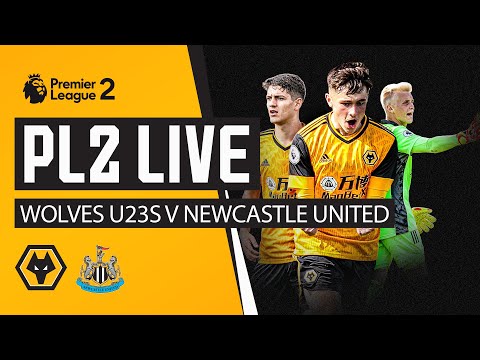 Wolves planning to step up interest in Valencia’s Goncalo Guedes