History will be in Sevilla’s favour on Tuesday night. The Spanish club have won the UEFA Cup/Europa League five times in their history.

Sevilla also have a decent record against English opposition, losing just one of their last six matches against Premier League sides.

Wolves have had an incredible run so far but Sevilla’s vast experience in Europe could be the difference.

Wolverhampton Wanderers FC vs Sevilla FC: What are the betting odds?

Sevilla to keep a clean sheet. Sevilla have kept a shut out in six of their last seven matches in all competitions.

Under 2.5 goals in the match. Each of Sevilla’s last five Europa League matches has featured two or fewer goals.

Youssef En-Nesyri has scored two goals in three Europa League appearances for Sevilla, including one against Roma in the previous round.

Europa League debutants Wolves take on Sevilla in the quarter-finals of the competition on Tuesday night. It will be the first competitive meeting between the two sides.

Due to the revised format of the tournament, the one-leg tie will take place at the MSV-Arena in Duisburg, Germany.

Sevilla have a negligible advantage in that they played their last match at the same stadium. Julen Lopetegui’s side beat Roma 2-0 in their one-legged round of 16 tie last week, thanks to first-half goals from Sergio Reguilon and Youssef En-Nesyri.

Wednesday’s victory extends Sevilla’s unbeaten run to 18 matches in all competitions. Their fine form helped them to finish 4th in La Liga, level on 70 points with Atletico Madrid.

Wolves’ progressed to the last eight of the Europa League with a 2-1 aggregate win over Olympiacos. Raul Jimenez scored the only goal of the game in Wednesday’s second leg at Molineux, five months after the first leg took place.

Wolves finished 7th in the Premier League, and their hopes of playing in Europe again next season rest on them winning the competition. Wolves suffered three defeats in their final six matches of the Premier League season.

Unlike Wolves, Sevilla have substantial European experience. Sevilla have won this competition three times in the last six years and reached the quarter-finals of the Champions League in 2018.

The Andalusian side need one more goal to become the all-time leading Europa League scorers. They are also one victory away from recording the most wins in the competition’s history.

This has been Wolves’ first season in Europe since 1981, and the first time they’ve reached the last eight since 1972. That year they finished as runners-up in the UEFA Cup, losing 3-2 on aggregate to Tottenham Hotspur.

Because of the adjusted format, the match will go to extra-time if it finishes level after 90 minutes. The winners will face one of Manchester United or Copenhagen in the next round.

Jonny Otto was forced off in the first half against Olympiacos with a knee injury and is unlikely to feature. Ruben Vinagre is set to deputise at left wing-back.

Adama Traore was preferred to Diogo Jota last time out, despite the fact that Jota is the competition’s joint-top scorer with six goals.

Pedro Neto was an unused substitute last time out and will also be hoping for some minutes.

Julen Lopetegui won’t want to make too many changes from the side which beat Roma.

Nemanja Gudelj is unlikely to play any part on Tuesday, having tested positive for Coronavirus at the end of July. Gudelj was reportedly asymptomatic but could still pose a risk to others.

Sergio Reguilon, Ever Banega and Diego Carlos are among the Sevilla players currently linked with a move away from the club. All three are expected to start despite the uncertainty surrounding their futures.

Munir El Haddadi is Sevilla’s leading scorer in Europa this season with five goals, but he may have to settle for a place on the bench again. Franco Vazquez, Luuk de Jong and Oliver Torres are further rotation options for Sevilla.

(We hope you love the live streaming services we are recommending. Just so you know, 101
Great Goals may collect a share of sales or other compensation from the links on this page. Enjoy the game!) 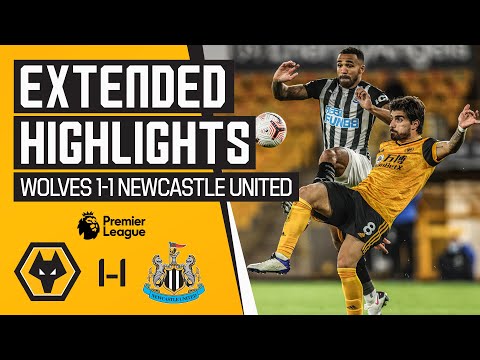 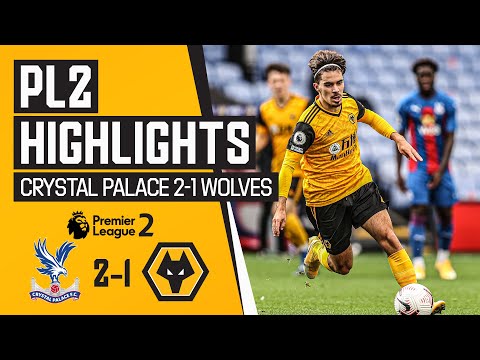 Jonjo Shelvey a doubt for Newcastle ahead of trip to Wolves / Is it time for the Joelinton experiment to end?