An insight into the remarkable personnel crisis facing Premier League outfit Tottenham has been forthcoming on Wednesday.

The opening weeks of the new season have of course proven of an altogether positive nature on the Lilywhite half of North London.

With new boss Nuno Espirito Santo pulling the strings from the bench, and star man Harry Kane having stayed put for another year, Spurs have rattled off a perfect three wins from three in the Premier League thus far.

First came a surprise 1-0 downing of champions Manchester City, followed by a 2nd successive 1-0 victory, this time over Nuno’s former side, Wolves.

And last up, remarkably, came yet another solitary goal to nil result, with Watford having been on the receiving end of Tottenham’s new-found solidity late last month.

Such endeavours, in turn, see the capital outfit sitting pretty atop the English top-flight, as the only club to have notched nine points from an available nine.

Next up for Nuno and co., meanwhile, comes a derby showdown with Crystal Palace.

The Lilywhites will make the trip to Selhurst Park for Saturday’s early afternoon kick-off, hopeful of making it four wins from four to start out the season.

As outlined above, however, ahead of this weekend’s clash, Tottenham have been forced to face up to a frankly alarming stretch of bad luck on the personnel front.

Across the international break, no fewer than four of the club’s stars – in the form of Heung-min Son, Ryan Sessegnon, Oliver Skipp and Steven Bergwijn – have picked up injury problems.

Not only that, but the trio of Cristian Romero, Giovani Lo Celso and Davinson Sanchez have already been ruled out of proceedings versus Palace – due to travel restrictions stemming from their respective trips to South America.

Such woes mean that Nuno could well be left to navigate his side’s latest outing without the services of seven first-team players.

Could the extent of the situation, in turn, lead to a recall for Tanguy Ndombele?

French international Ndombele is of course yet to take to the pitch for Tottenham this season, after making clear his desire to find pastures new during the latter weeks of the summer transfer window.

With midfielders Lo Celso and Skipp both looking set to miss out on Saturday, though, Nuno may well be left with little choice but to take his out-of-favour midfielder’s debut season appearance into consideration at Selhurst Park.

At this rate, Tanguy Ndombele could be back in the squad on Saturday 😳 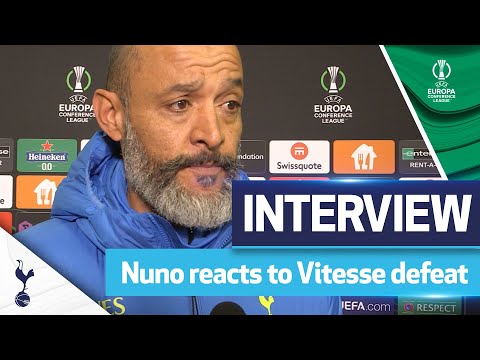 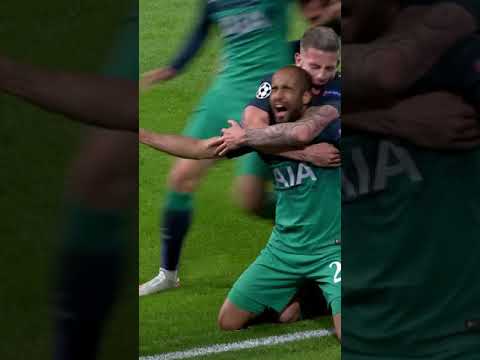