Fulham have been handed a home tie for this year’s Boxing Day football.

The recently-promoted outfit will play host to Southampton in a 3 PM kick-off.

Scott Parker’s side head into the tie sat 18th in the Premier League, two points behind 17th-place Brighton.

Fulham have won just two league games all season, though their form has improved slightly of late.

They would pick up a hard-fought point vs Liverpool on the 13th of December.

And Fulham have since picked up two more draws vs Brighton and most recently, Newcastle.

Despite this slight upturn in results though, it is hard to see them getting an awful lot against Southampton this weekend.

Ralph Hasenhuttl’s side are 7th in the Premier League, just three points adrift of 2nd place.

And though they may have lost their last tie, that was against Manchester City, with their previous form pretty impressive.

As a result, it is fair to say the odds are firmly stacked against Fulham in game week 15.

Now, on Thursday, those odds have been stacked against the home side even further.

As per a report from BBC Sport, Scott Parker is set to miss his side’s meeting with Southampton on Boxing Day.

The reason for this being that someone in Scott Parker’s household has tested positive for Covid-19.

Parker himself is said to have returned a negative test, but has still had to isolate this week and should he return another negative test, Parker will return to the dugout for Fulham’s trip to Tottenham on December 30th. 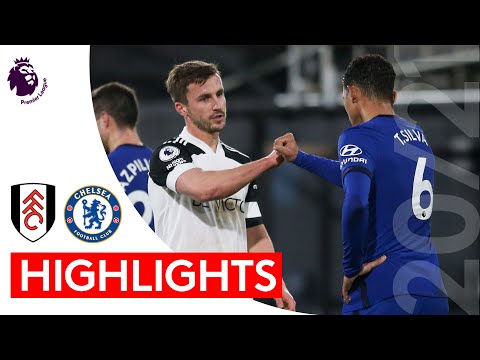 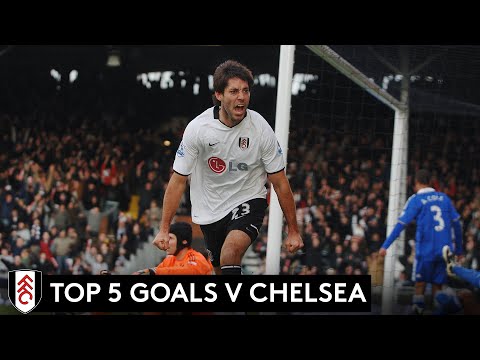