The former Liverpool boss was always going to have a tough job convincing the Toffees that he was up to the job, and an awful run of results that has seen them lose 9 of their last 12 matches.

And while injuries have played a part, it was clearly an unacceptable set of results and performances under the Spaniard’s reign.

So, who could replace him?

Well, in a shock turn of events, they have made contact with former Everton boss Roberto Martinez, who is currently working as head coach of Belgium. It is thought that Everton would want him on an interim basis.

🚨 Roberto Martinez understood to have been offered Everton job & is talking to Belgium FA. If move does happen, believed 48yo Spaniard would like to take Thierry Henry as assistant. #EFC preference interim but situation unresolved + ongoing @TheAthleticUK https://t.co/j35g69QVnL

Why Martinez is unlikely

However, such a move is unlikely, according to Jason Burt of the Telegraph.

This comes as the Belgium FA refuse to let the Spaniard combine the two roles ahead of the upcoming 2022 World Cup.

Roberto Martinez is unlikely to become the next Everton manager after the Royal Belgian Football Association refused to let him combine roles | @JBurtTelegraph https://t.co/irHVyLOLwl

“Martinez has promised the Belgians that he will not quit being in charge of the national team with a World Cup to prepare for later this year.

The Spaniard had hoped that they would agree to a request from Everton for him to take over at the Premier League club but also to remain with Belgium until his contract expires at the end of this year.”

So, with Martinez off the table, who could Everton turn to? 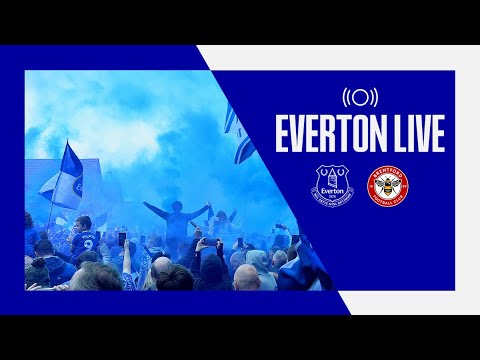 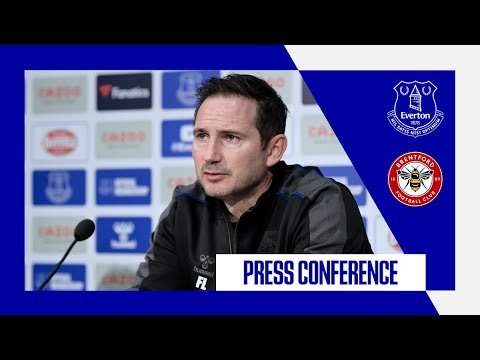