An explanation for the surprise absences of a trio of members of Southampton’s squad to face Norwich City today has been provided.

Ralph Hasenhuttl’s men were of course back in action earlier this afternoon.

In their first outing on the back of the international break, the Saints made the trip to Carrow Road, hopeful of maintaining a fine recent spell of form up against Premier League basement-dwellers Norwich.

When all was said and done, however, Southampton saw their efforts come up short.

The new manager bounce in east Anglia ultimately culminated in the Canaries picking up just a 2nd three-point haul of the campaign, courtesy of strikes from Teemu Pukki and Grant Hanley.

The eventual result at Carrow Road, however, did not mark the only concern for those of a Southampton persuasion on Saturday.

This comes with supporters of the Hampshire outfit having also been left to sweat over the whereabouts of a trio of members of Ralph Hasenhuttl’s squad.

And such fears proved well founded when it comes to midfielder Armstrong, with Hasenhuttl having confirmed post-match that the Scottish international has indeed picked up a calf problem.

Djenepo, on the other hand, was absent owing to ‘private problems’, whilst fellow wide-man Redmond was understandably not available owing to the birth of his son:

‘Stuart has a calf injury, Moussa has some private problems and Redmond is missing, of course, because he became a father.’

🚑 More from Ralph Hasenhuttl who has provided an update on Stuart Armstrong and Moussa Djenepo, both missing tonight.

Armstrong has a calf injury, picked up only yesterday, while Djenepo has some private issues that ruled him out of the game. #SaintsFChttps://t.co/Mlk8OSyprj 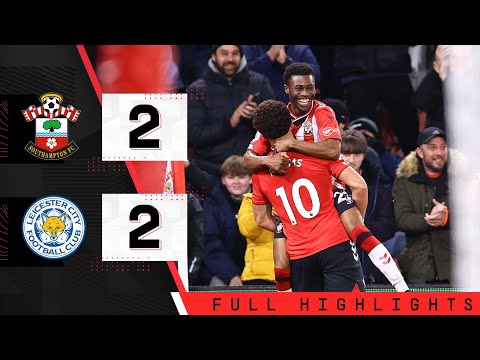 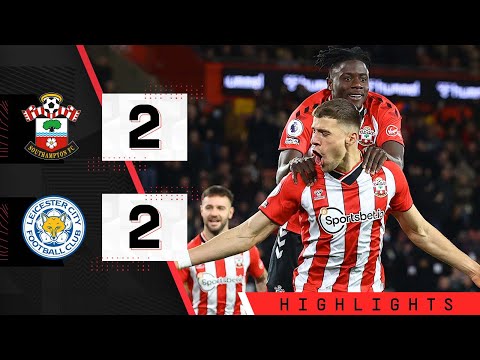