Brighton boss Graham Potter locks horns with Crystal Palace manager Patrick Vieira tonight at the Amex Community Stadium on the south coast but will be made to search for a three-point haul in front of the home support without the presence of influential centre-back Shane Duffy.

The 30-year-old Irish international remains ever-present in the heart of the Brighton defence under Potter but has missed six out of the last seven fixtures for the Seagulls in recent weeks due to a combination of testing positive for Covid as well as fitness concerns.

A minor injury keeps Shane Duffy out of Brighton's squad.
He was sent-off on the only occasion that the margin between Brighton and Palace in PL meetings has been more than one goal.
A 3-1 win for Brighton at the Amex Dec 2018.#BHAFC #CPFC #BHACRY

As confirmed by The Athletic’s Brighton correspondent Andy Naylor, a minor injury is the reason behind his failure to see action tonight as Brighton looks to cement their current place in the top half of the Premier League table.

Shane Duffy is not the only key member of the Brighton squad that was not available tonight as Premier League clubs continue to be hit hard in the aftermath of the busy festive period.

Graham Potter has been unable to rely on midfield dynamo Yves Bissouma after he was brought back into the fold with Mali while Lewis Dunk, Enock Mwepu, and Jeremy Sarmiento are all absent through injury.

But at the time of writing, Brighton looks to be in alright shape despite the notable absences as they are continuously on the front foot against Crystal Palace while having kept the Eagles from registering a single shot on frame through thirty minutes and dominating possession with nearly 62% of the ball.

A three-point haul tonight would see the Seagulls leapfrog Wolves into eighth on 30-points before Bruno Lage’s outfit clash with Southampton tomorrow afternoon. 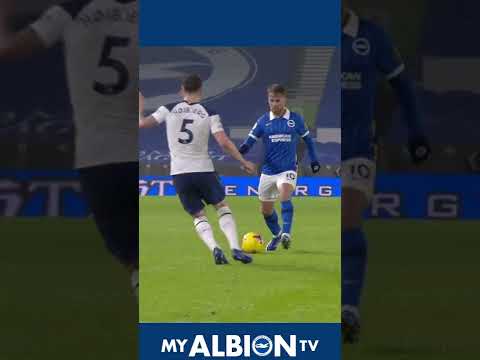 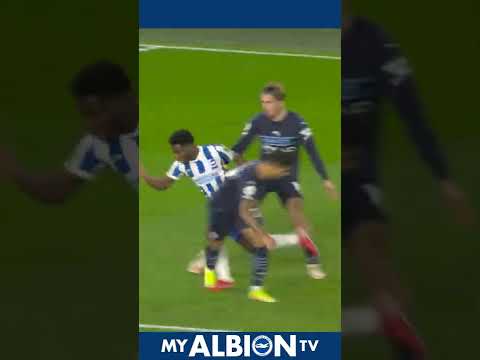