Burnley are facing off with newly promoted side Norwich City on Saturday afternoon.

The Clarets head into the game having had a frankly awful start to the 2021/22 campaign.

Sean Dyche’s side have failed to win a single one of their opening six league games this season, drawing two and losing four.

Burnley have also conceded 11 goals and have a goal difference of -6. This would put Burnley 19th in the Premier League table ahead of the 3 pm games on Saturday.

However, the Lancashire outfit are likely fairly confident of getting something from their opponents today.

Norwich are the only side in the Premier League yet to pick up a single point this campaign. They have also scored just goals in their first six games of the season.

As a result, a win for Burnley does seem likely. For more info on the game, check the links below:

Why Ben Mee is missing vs Norwich

Ahead of kick-off, Burnley of course revealed their starting line-up an hour before kick-off.

And there was one big noticeable omission in the form of Ben Mee:

Aaron Lennon makes his first Premier League start of the season, whilst Nathan Collins is in for Ben Mee 🔁

However, an explanation for the skipper’s absence has since been provided, with it reported that Mee is out because he was injured in training on Friday.

Ben Mee was injured in training on Friday. 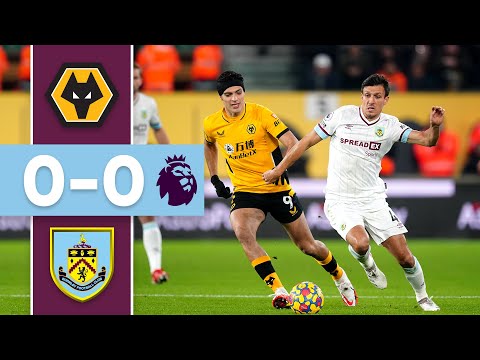