An explanation for the absence of Watford pair Ben Foster and Craig Cathcart from the club’s matchday squad to face Norwich City has been provided.

Claudio Ranieri’s troops are of course set to return to action in short order.

Amid a frankly dismal spell of recent form, the Hornets are primed to play host to fellow relegation-battlers Norwich, in a Premier League clash.

Watford, though, will need to make do without the services of a pair of key performers on Friday, in the form of the aforementioned Ben Foster and Craig Cathcart.

This comes with both having come down with bouts of illness, the club confirmed in a statement across social media a short time ago:

ℹ️ Ben Foster and Craig Cathcart miss out due to illness.

Visitors Norwich, meanwhile, have set up as follows:

To say that Ranieri’s troops could do with steadying the ship courtesy of a three-point haul at Vicarage Road this evening would be putting it lightly.

Owing to a spell of seven successive outings without victory, and a number of postponed fixtures, Watford have slipped to the depths of 17th in the Premier League table.

Their opponents this evening, meanwhile, sit just a place and a point adrift of the Hornets, albeit whilst having played two games more.

In addition, Norwich will enter proceedings much the more confident of the two sides, on the back of just a 3rd win of the campaign last time out, in a 2-1 triumph over Everton.

This is a great angle of Adam Idah’s goal at the weekend. Very well taken pic.twitter.com/Z6QVBWJY1R 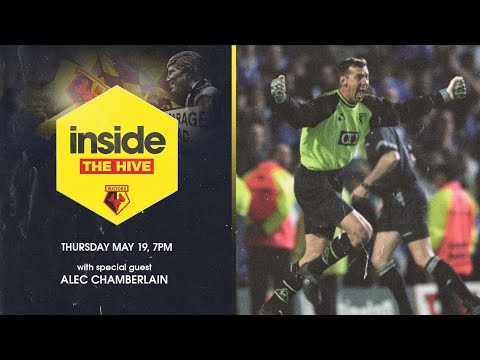 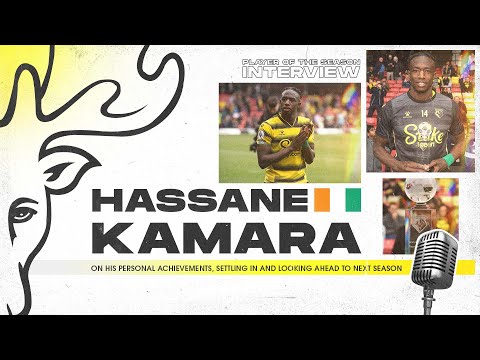