It was thought that a move for Wolves’ Adama Traore would come to fruition this January, and that he would be calling north London and the Tottenham Hotspur Stadium his new home come the end of the transfer window.

And while such a development is still possible, any potential deal is dragging out for far longer than a straightforward transfer should, with Tottenham links to the Spanish winger having persisted since the summer. So, why is it taking so long?

Firstly, there was the question of payment. Wolves wanted a permanent sale of one of their most valuable assets, but the best Tottenham have so far come up with is an initial loan deal with an obligation to buy the player in the summer.

That has not gone down well at Molineux, but they have been inclined to accept due to the fact that the Spaniard’s value is only going to decline in the months to come, with just 18 months left on his contract and no sign of desire to renew in the midlands.

Now, however, another reason has emerged for the transfer stalling.

As per the generally reliable Matteo Moretto, another reason has emerged for Adama dragging his feet: the interest of Barcelona.

Traore was a part of La Masia’s academy before being released and heading to Aston Villa, and is thought to be open to a return to the Nou Camp should the opportunity arise. However, this also depends on the future of Ousmane Dembele, who is expected to depart Catalonia this January with just six months left to run on his contract.

For Tottenham, it is now a waiting game once more. 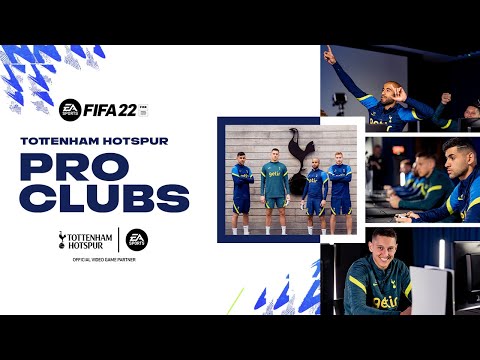