Gareth Bale has offered up his thoughts on Cristiano Ronaldo returning to Manchester United this summer.

Bale and Ronaldo of course spent several years playing alongside one another for Spanish giants, Real Madrid.

Bale would join Los Blancos in 2013, and played with Ronaldo until the summer of 2018, when the Portuguese departed for Juventus.

Ronaldo has of course since joined Manchester United over the summer, returning to England for the first time since his move to Real Madrid in 2009.

Bale also recently secured a return to an English outfit of his past – albeit on loan – spending the 2020/21 campaign with Tottenham.

In turn, whilst on international duty with Wales, the attacker was drawn on Ronaldo returning to the Premier League with the Red Devils.

And Bale went on to back his former teammate to ‘do well’, assuring that he is ‘excited’ to see CR7 once again line out in the English top-flight.

“I’m sure he’ll do well. He’s proven it before in the Premier League so he understands the league. He’s done everything there is in football. His goalscoring ability is matched by no-one else. “[I am] excited to it like everyone else.”

Ronaldo trains ahead of Newcastle

The first opportunity which Ronaldo will have to make his 2nd United debut comes on Saturday, when the Reds face off with Newcastle.

And the 36-year-old looks set to be in with a great chance of featuring, after taking part in his first training session with his new club on Tuesday: 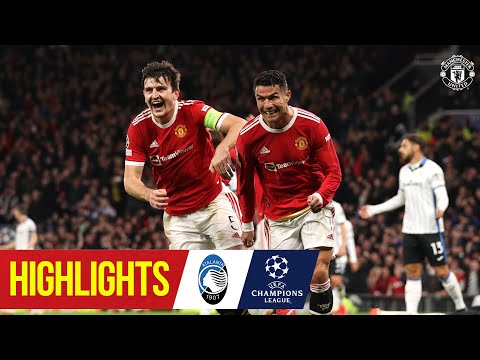 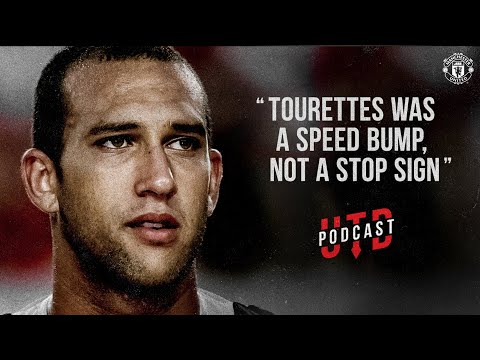