A recent report in the English media has linked Schalke star Weston McKennie with a move to the Premier League.

However, there were a handful of bright spots for Schalke over the course of the campaign, one of which came in the form of the exploits of Weston McKennie.

The 21-year-old, who joined Schalke’s youth set up in 2016, is a central midfielder by trade.

But the American, whilst being solid defensively, has also proven a useful asset going forward for Die Königsblauen.

McKennie’s quick feet and pace allow him to make bursting runs from deep, making him one of the few creative sparks in a rather lackluster Schalke attack.

Get away from me duuuuude @alphonsodaviess

McKennie to the Premier League

In another side, though, McKennie’s talents would no doubt shine through even more.

And, as mentioned above, it seems that the 19-time capped international’s stint at the Veltins-Arena is coming to an end.

According to the Telegraph, McKennie is expected to be one of the players whom Schalke will look to sell due to the financial impact of the coronavirus pandemic.

In terms of a fee for McKennie, it is claimed that potential suitors will have to pay just £25m to land the midfielder – a real bargain considering what a talent he is.

As for teams showing an interest in the Schalke man, the Telegraph claim that Everton are admirers, and have been looking for central-midfield reinforcements.

It is added that Hertha Berlin are willing to keep McKennie in the German top-flight, though it is believed that the midfielder’s ideal move would be to England. 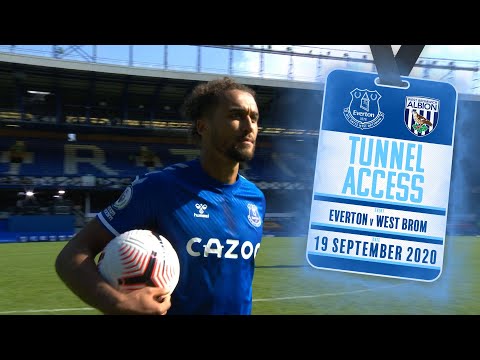 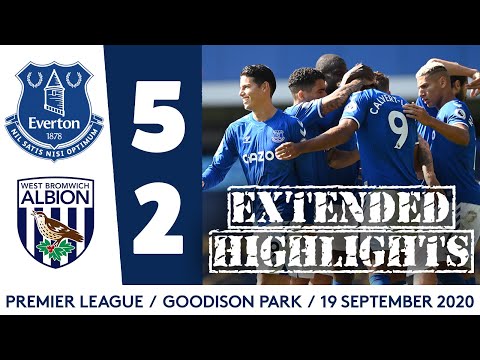