Just when West Ham desperately needed a win, they pulled a rabbit out the hat beating Chelsea 3-2.

Andriy Yarmolenko was the match-winner for the Hammers as he scored a fabulous breakaway goal in the 89th minute.

Willian fired Chelsea ahead in the 42nd minute after VAR earlier ruled out a Tomas Soucek goal.

Soucek wouldn’t be stopped, however. He levelled from a corner on the stroke of halftime.

Six minutes into the second-half, Michail Antonio put West Ham in front for the first time.

Willian scored a sublime free-kick to draw Chelsea level in the 72nd, but Yarmolenko went on to steal the headlines.

Chelsea keen on signing Declan Rice as a centre-half

The morning after the West Ham win, the Athletic are reporting that Chelsea are keen on signing Declan Rice as a centre-half.

Declan Rice grew up in the Chelsea academy before he was released at 14.

While Rice has often been deployed in a midfield role for the Irons, the Athletic point out that Rice “has spent the majority of his years in central defence”.

Chelsea are looking at Declan Rice as a potential centre-back target, writes @SJohnsonSport. He had the latest in a series of very impressive performances against his old club last night https://t.co/s2NeaGdkSA #CFC #WHUFC

While the Athletic’s report is sure to drive attention, this Declan Rice transfer story is hardly new.

Last weekend, the Sun claimed that “Chelsea (are) confident Rice will join” this summer.

In the build-up to Wednesday’s match at the London Stadium, Frank Lampard was quizzed about Chelsea’s interest in Rice.

Declan Rice is a good player, I’ve known him for a long time, he was in Chelsea’s academy, but there’s no talk.

I will keep saying that about every player until these games and this season are finished. There’s nothing to say.

Chelsea are already well-stocked at centre-half.

They have Antonio Rudiger, Andreas Christensen, Cesar Azpilicueta and Kurt Zouma and Fikayo Tomori all battling for places.

Sadly for Zouma, he could be the fall-guy if Rice signs on. The Athletic report:

To make room for Rice, one of the four centre-backs would have to go and of the quartet, Kurt Zouma is the one most likely to be moved on.

Zouma’s Chelsea contract only expires in 2023.

Tottenham have previously been linked with a move for Zouma this summer.

How likely is it that Declan Rice joins Chelsea this summer?

West Ham are in a strong position when it comes to retaining Rice. The 21-year-old is under contract with the Hammers until 2024.

Critically, that’s sure to mean that any suitor for Rice would need to pay West Ham a handsome sum.

How much? The Athletic fail to place a price tag around Rice’s neck, however he’s likely to cost a premium considering he’s young, English and with a hugely promising future.

Yet, that beggars the question: how much more are Chelsea willing to spend? Are they really willing to take their summer spending spree into the hundreds of millions during a global pandemic?

At the same time, rumours have been flying around for several weeks that Chelsea are looking to sign Leicester left-back Ben Chilwell.

Do Chelsea fans really think the Blues can sign Chilwell and Rice in the same transfer window?

If Chelsea want to sign a centre-back, they also have several alternatives to going for West Ham’s Rice.

Also, a few days ago, Athletic reporter David Ornstein claimed that Chelsea are considering a move for another former player: Bournemouth’s Nathan Ake.

David Ornstein noted that Chelsea may have a buy-back clause for Ake:

Despite some confusion over whether a buyback option inserted into the agreement that took Ake from Chelsea to Bournemouth on a permanent basis in 2017 remains active, the Blues have stayed in the conversation.

Liverpool’s first summer signing is Chris Morgan, who leaves his role as Arsenal head of physiotherapy at end of season & returns to #LFC as first-team physiotherapist. #AFC lining up Brazilian physio Bruno Mazziotti from #PSG as replacement @TheAthleticUKhttps://t.co/k9IctyQYtb

It’s worth noting that back in December 2019, David Ornstein reported that Chelsea’s buy-back clause for Ake was still active.

Back then, Ornstein confirmed that a £40 million buyback clause was included in Ake’s contract when Chelsea sold him to Bournemouth.

Moreover, readers were previously told that Chelsea had secured a first refusal right for Ake too.

What Declan Rice said after the Chelsea win

Returning to West Ham’s win over Chelsea on Wednesday, Declan Rice was in joyous mood after the game. He said:

Mate, what a buzz! The only thing I could say is I wish the fans were here to witness that.

We know it hasn’t been good enough as a team recently but tonight we showed the fans we do care, we do work hard and we have got quality and everything tonight emphasised what we are all about – grit, desire, hard work – and there wasn’t one of the lads who didn’t give everything. It’s a deserved three points.

I want to keep helping the team as much as possible. I want to help the team get out of this position. No-one wants to be in it and if we play like we did tonight we’ll be just fine. 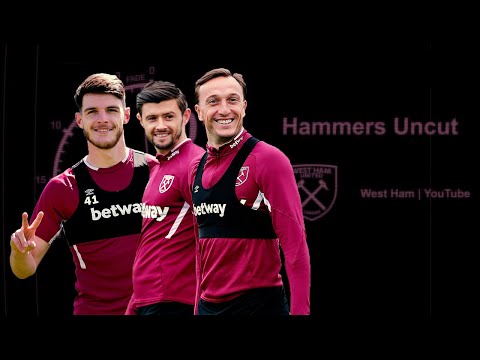 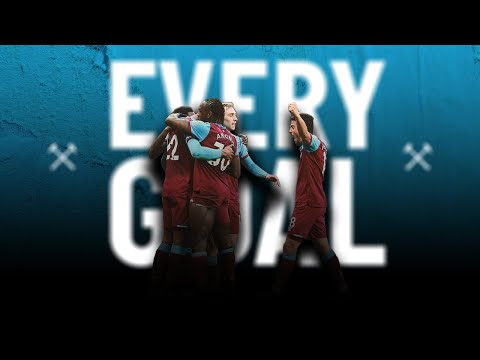 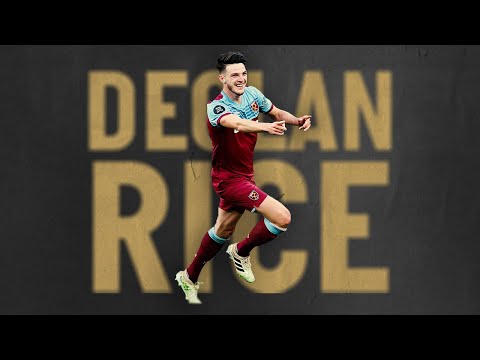 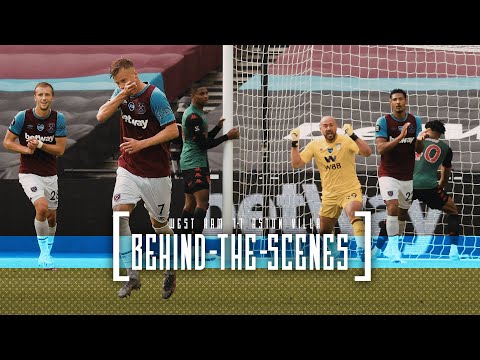 David Moyes: Difference between Ole Gunnar Solskjaer & me at Man United is that he’s being given time

West Ham ‘in talks’ with Barcelona to sign Moussa Wague