As a result, Wolves are 6th in the league on 46 points. They are within touching distance of a Champions League berth.

Meanwhile, West Ham are fourth from bottom. The Hammers are only above Bournemouth and the drop zone on goal difference.

The Irons are back in action on Tuesday night when they travel across the capital to Tottenham.

Manager David Moyes is set to have several selection headaches for the Spurs match.

In a shock announcement before Wolves, West Ham striker Sebastien Haller was omitted from the matchday squad.

Haller has scored in a couple of warm-up games for the Hammers. However, when the Premier League restarted, Haller was back on the sidelines with a groin strain.

It’s unclear whether the striker will be fit for Tottenham, although rumours suggest the striker could be involved.

Robert Snodgrass also missed the Wolves defeat. After the game, West Ham manager David Moyes confirmed the Scottish midfielder has a back issue, possibly a disc problem, which follows an ankle injury.

Moyes: “We lost Haller on Wednesday, Snodgrass felt his back – it might be a disc problem – and that’s after he twisted his ankle. We were all fine up until the past week. Angelo picked up a hamstring very early, but he shouldn’t be too far away, maybe a couple of games.” #WHUFC

Speaking after the Wolves game, David Moyes said the following about Adama Traore:

We worked to try and stop Traore thinking that he would play, we knew how difficult that would be and of course we worked on the next bit because if he beats people he would get chances to cross at times.

For what it is worth I thought he put in two or three brilliant crosses when he came on. Hands up it was excellent play.

🗣”I thought until they brought on Traore they defended well” 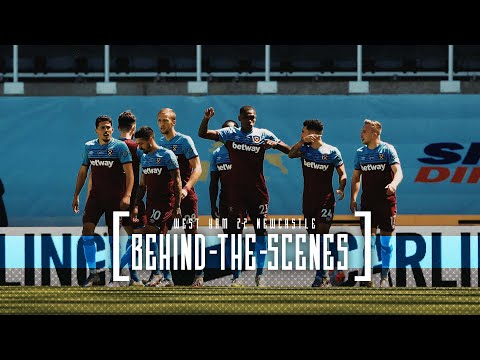 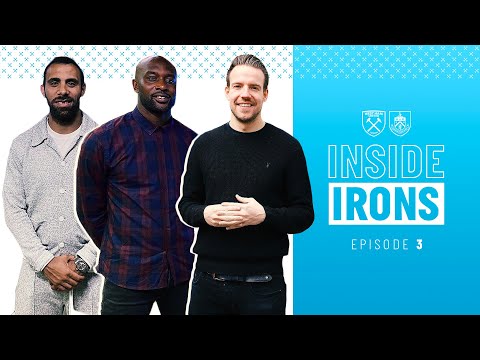 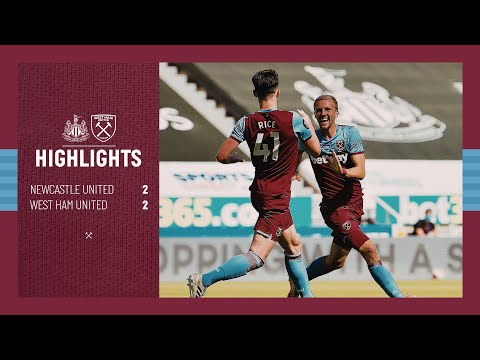 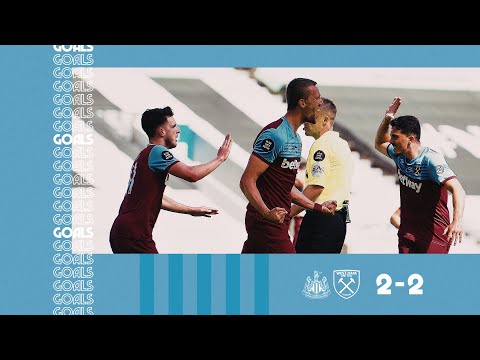 Lampard provides updates on Pulisic & Christensen ahead of West Ham