The all-important double-Gameweek 19 will kick off today and there has already been some controversy regarding West Bromwich Albion’s players. The threats of the Covid-19 pandemic was always going to cause disruption into Fantasy manager’s choices.

West Brom goalkeeper Sam Johnstone has been confirmed to miss their match today against Wolves. However, due to the self-isolation period established by the Government for all those who test positive for the virus, the keeper will miss the match against West Ham and also the following Gameweek’s clash with Manchester City.

Johnstone was not the only player to be found to have tested positive, winger Matt Philips will also miss the key clashes as Sam Allardyce’s side fight to remain in the Premier League.

There was also confirmation that Grady Diangana was missing for the West Midlands Derby due to injury but it was unclear whether or not he would be fit to face his former side West Ham.

Sam Allardyce has led a rallying cry ahead of West Brom’s derby match with Wolves this weekend in an attempt to rile up his players and get them to fight for the desperate points that they so badly crave and need.

“The derbies are what you look forward to as a player, every time they’re there you have that extra feeling of how much more important it is to you, to the club, more importantly to the fans to have the bragging rights,” Allardyce said.

“Even though they’re not perhaps going to work as they would normally at the moment, the reaction on social media is probably enough if you can be the team that gets the win.”

“We want to try and give the West Brom fans a nice weekend. We want them to sit back and say ‘wow, thanks very much lads for getting us a win, for making us feel a bit better amid what we’re all suffering at the moment.”

“That’s the responsibility for me, to try and get a little bit of joy for a short period of time with West Brom trying to win at Wolves. It’ll give them a bit more joy because it’s a local derby.”

A win for the Baggies would take them just 3 points away from Brighton and possible safety in the Premier League. Wolves have been suffering of late and present an opportunity for West Brom to punish them further for a string of poor performances which has seen them struggle without striker Raul Jimenez. 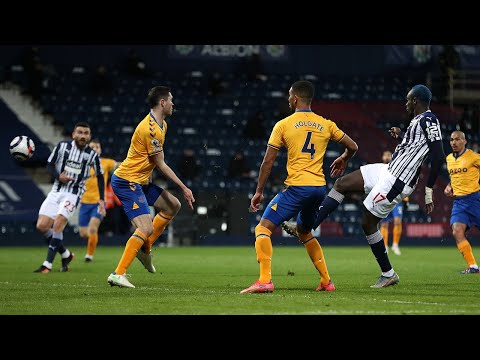 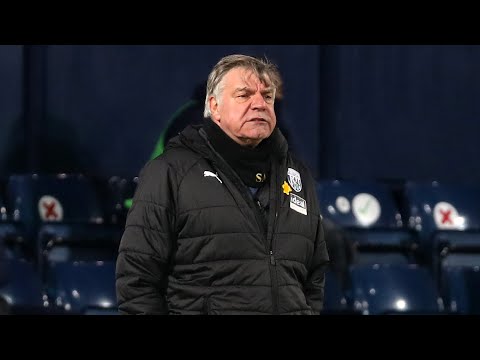 Lee Mason’s Brighton free-kick mistake fully explained: What the official should have done