Sam Allardyce’s West Brom side were denied a 92nd-minute equaliser, going down 1-0,  when Mbaye Diagne’s turn and finish into the top corner was correctly ruled out by VAR for offside, but it was an incredibly close call.

West Brom were inches from an injury time equaliser!

Another impressive performance, but it’s @Everton who leave with the points.

After a run in which they have gone 3 games undefeated, tonight’s result leaves them in 19th place, 9 points behind Newcastle United who they host on Sunday in a real relegation six pointer.

Post-match, Allardyce lamented the result and the decision to disallow the goal.

Allardyce: “Everton are riding high apparently at the top of the league and created little or no chances tonight. The goal was only a half chance. Then we scored a great goal and it was half a toenail offside.”

Everton meanwhile leave the Hawthorns 1-0 winners thanks to Richarlison’s 4th goal in as many games and move into the top 4, although they may not be there after the Liverpool vs Chelsea game concludes.

Richarlison headed home after a cross from substitute Gylfi Sigurdsson, who had only been on the pitch for 43 seconds.

Take those all day long! pic.twitter.com/7H7rIJXAVB

Everton host Burnley on Saturday and will be hoping to continue their current form and keep pace in the race for the Champions League places. 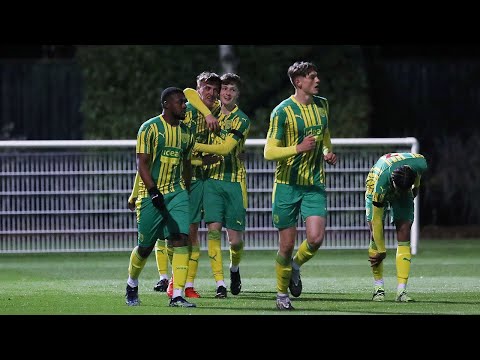 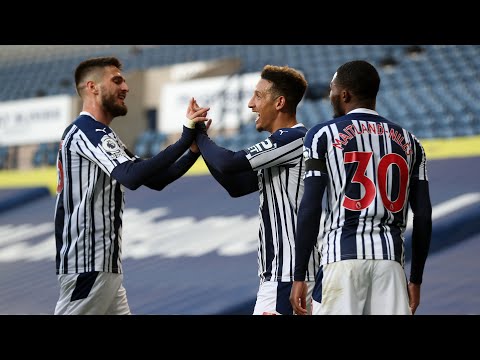