Watford’s relegation from the Premier League looked to spell the end of the Hornets futures of a host of the club’s stars. This proved the case for some.

I just wanted to thank you for the support you have given me in my time at the club so far. I wish you all the best for the season & am sure the squad will give everything to return to the Premier League straight away. All the best for now.
GD7 pic.twitter.com/1FnweLynLw

However, a number of key figures have remained to help the club fight for promotion back to the Premier League. Both Troy Deeney and Ismaila Sarr were linked with last-minute moves, but have stayed.

Having played 4 games, won 2, drawn 1 and lost 1, Watford sit 7th in the Championship. It was imperative that Vladimir Ivic’s side kept hold of as much quality as feasibly possible.

Manchester City have seen both the benefits and the regrets of an academy bursting with talent. Phil Foden has stormed into Pep Guardoila’s plans, to the point of becoming a regular in the Sky Blues’ starting eleven.

On the other hand, Jadon Sancho left to join Borrusia Dortmund, and has since become one of Europe’s hottest prospects.

Therefore, when another of City’s academy products decides to leave, quite rightly, there is much interest regarding how the move could turn out.

Thanks to @ManCity for everything they did for me, but it’s time to go onto the next step… 👀 pic.twitter.com/U1C3dcWx2b

On joining the Swans, Latibeaudiere explained: “I felt the club would give ma chance to develop and play good football with the ball on the deck. You are looking at different patterns and ways to execute tactical ideas against opponents.“I like what I see, and hearing from those guys and how they loved playing for Swansea means I am over the moon to be here.”

Swansea are set to take on Huddersfield on Saturday the 17th of October at 15:00. 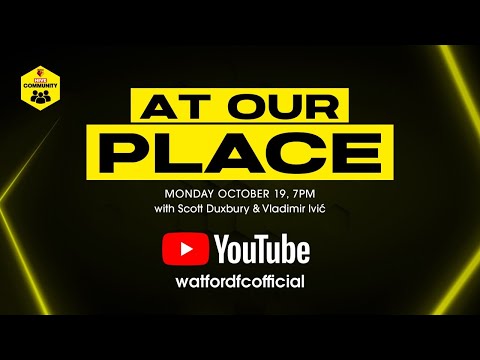 WFC AT OUR PLACE | SCOTT DUXBURY AND VLADIMIR IVIĆ
This is your chance to discuss club matters with senior club officials, as host…
2020-10-19T19:11:33Z 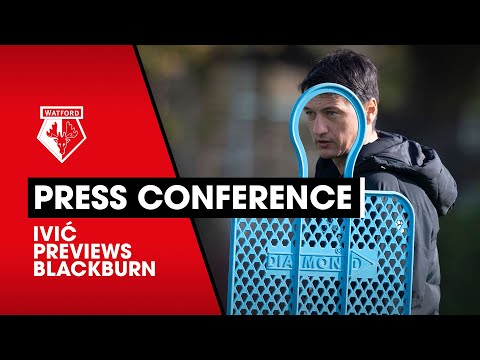 Abdoulaye Doucoure to Everton is ‘confirmed’