Fulham defender Joachim Andersen was spotted allowing his frustrations to get the better of him, after letting slip a potentially crucial three points at the Emirates this afternoon.

Nketiah at the death

Scott Parker’s men were of course back in action a short time ago, in a Premier League meeting with Arsenal.

The Cottagers headed into proceedings as major underdogs, but nevertheless aware that a positive result was of paramount importance, amid the club’s fading top-flight survival hopes.

And, with 95 minutes played in north London, it appeared as though a vital 3-point haul was precisely what Fulham were headed towards.

This came after the visitors took the lead from the penalty spot just shy of the hour mark, through Josh Maja:

The chance is taken emphatically! What a moment in Fulham’s season that could be!

From here, Parker and co. held out for a full half-hour, knocking back wave after wave of Arsenal attack.

Just when it appeared as though Fulham had the result in the bag, though, substitute Eddie Nketiah popped up at the back post, slotting home into an empty net to secure a share of the spoils for the hosts with essentially the last kick of the game.

In turn, it came as little surprise to see the frustrations of the Cottagers’ stars and fans alike quickly pour out on the back of the full-time whistle at the Emirates.

And, as outlined above, one member of Scott Parker’s squad in particular allowed his emotions to get the better of him (albeit not in a manner which could be described as serious), in the game’s aftermath.

As he made his way back towards Fulham’s dressing room, Joachim Andersen was spotted kicking over one of the hand sanitizer dispensers at the Emirates, as showcased below:

Joachim Andersen takes his frustrations out on the hand sanitizer in the Emirates tunnel 😅 pic.twitter.com/FrIW62IXan 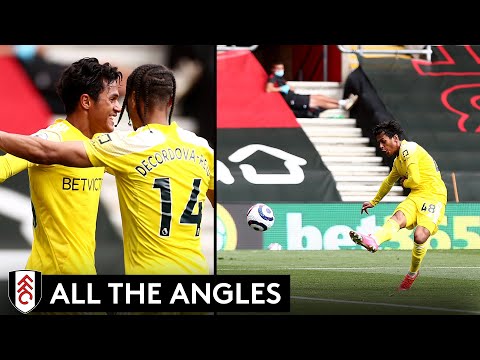 All The Angles: Fabio Carvalho scores on full Premier League debut!
See every view of Fabio Carvalho's strike against Southampton on Saturday, as well as…
2021-05-17T09:17:28Z 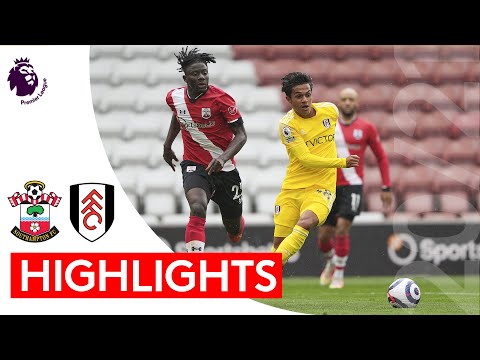