Brendan Rodgers, searching for his first win in the round of 32 in the Europa League, has sent out a strong Leicester City side this evening, in an attempt to keep alive the club’s European adventure.

Leicester have won 7 of their last 8 home matches in European competition, and all three this season without conceding a goal. A repeat tonight against visitors Slavia Prague, who have yet to win in five visits to England, will see them into Friday’s draw for the last 16 of the Europa League.

Jamie Vardy, the club’s talismanic striker, starts, but Harvey Barnes, who is currently in the midst of a purple patch of form, is on the bench.

Brendan Rodgers’ men are without James Maddison, who left the field with a hip issue during the Foxes’ 2-1 win over Aston Villa at the weekend. Ayoze Perez, James Justin and Dennis Praet are also missing.

Leicester are on course for their best season since winning the Premier League in 2016. They currently sit joint-second in the English top-flight, six points clear of Chelsea in fifth. After falling at the last hurdle last season, Brendan Rodgers will be desperate to ensure that his side do not slip up this time around.

It has been a season of firsts for Rodgers, as he has beaten all of Pep Guardiola, Jurgen Klopp and Jose Mourinho, as well as former employers Chelsea.

The Foxes will also host Manchester United in the FA Cup next month, and should they advance tonight, the club’s fans, as well as their boss, will be full of optimism as the season continues.

“Of course, you want to help the Club’s story in European football.” 📖 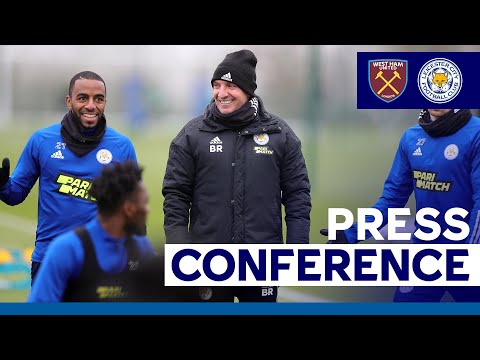 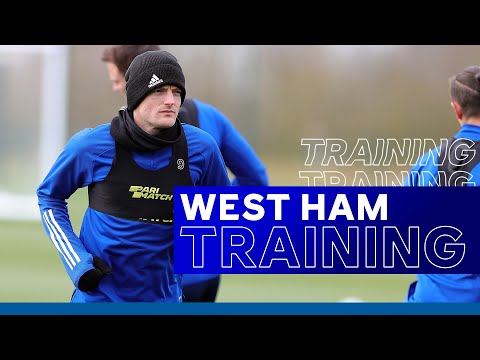