Jamie Vardy is back in the Leicester City starting line-up for their FA Cup 5th round clash with Brighton. Their talismanic striker had hernia surgery in January, and came off the bench in the club’s weekend 0-0 draw with Wolves.

Vardy is Leicester’s top scorer this season, having found the back of the net 13 times in all competitions, 11 of which came in the Premier League. He has also contributed 5 assists, and his return will be key as the Foxes continue to fly high in the league, FA Cup and the Europa League.

Brendan Rodgers previously suggested that Vardy would play a part in Wednesday’s match, explaining during a press conference:

“You can see what he brings to the team. We’ll definitely get him some minutes on Wednesday, whether that’s in the first period of the game, or the second, so he’ll feature at some point.”

“We’ll make changes but it will be a strong 11. We have to consider the month of games and the early kick-off (against Liverpool on Saturday).”

Brought to you by @eToro 🤝#FACup #LeiBha

In turn, Leicester’s main man has indeed been introduced from the off to face Brighton, one of seven changes from the weekend. Elsewhere, Danny Ward starts in goal, with Vontae Daley-Campbell, Daniel Amartey, Luke Thomas, Wilfred Ndidi and Cengiz Under all coming in, too.

Leicester have 8 games to come in the next month, including home meetings with Liverpool and Arsenal, and trips to Aston Villa, Sheffield United and Brighton. They also face Slavia Prague in the Europa League round of 32.

It is likely that by mid-March, we will have a better understanding of how the Foxes’ season is shaping up, and there will be hope that their top-4 hunt does not fall agonisingly short like last season. 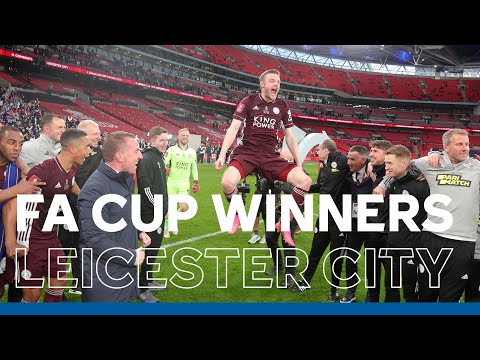 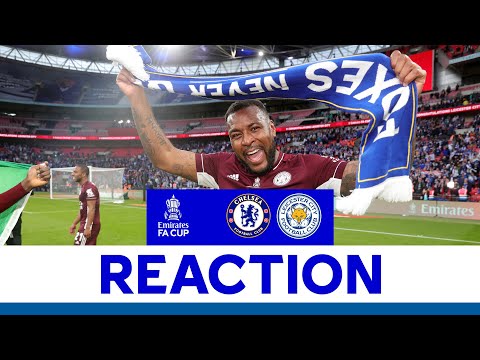