The latest word stemming from the English media on Sunday suggests that Wolves are readying a fresh attempt to lure Ainsley Maitland-Niles away from Arsenal.

Versatile 22-year-old Maitland-Niles is a product of Arsenal’s academy.

After making his way through the club’s youth ranks, the English starlet was first handed the chance to impress on a consistent basis in north London during the 2017/18 campaign.

And the seasons since have seen Maitland-Niles go on to play an increasingly prominent role in the first-team ranks of the Gunners.

Across an array of positions, including on both sides of a back-four and on the wing, the London native racked up an impressive 33 appearances in 2019/20.

This included starts in a number of key outings in Arsenal’s run-in, as Mikel Arteta showcased his faith in Maitland-Niles’ talents en route to FA Cup glory.

The early weeks of the new season, meanwhile, have only seen suggestions mount that the youngster possesses all of the traits to develop into a genuine star, following stellar displays in both the Community Shield and Arsenal’s Premier League opener versus Fulham.

Such fine form, in turn, has also resulted in an easing of the surprise speculation that Maitland-Niles could be set for an Emirates departure this summer.

As outlined above, though, the outfit most persistently tipped to swoop for the recently-capped English international to this point have seemingly not yet given up hope of securing his signature.

The club in question? Wolves.

As per a report from Mike McGrath of the Telegraph, the Molineux outfit are readying a fresh swoop for Maitland-Niles, after seeing their previous efforts rebuffed.

Significantly, it is also hinted that the player himself could take a Wolves switch into consideration, with the 22-year-old eager to carve out as much playing time as possible over the course of the season ahead.

In other major Wolves-related news this evening, meanwhile, manager Nuno Espirito Santo has committed his future to the club.

In an official statement across their social media platforms a short time ago, the West Midlands outfit confirmed that their beloved boss has put pen-to-paper on a new 3-year deal, carrying him through to 2023: 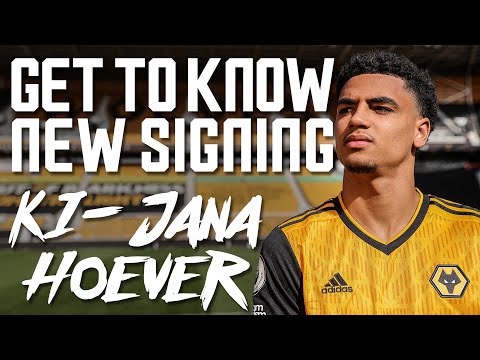 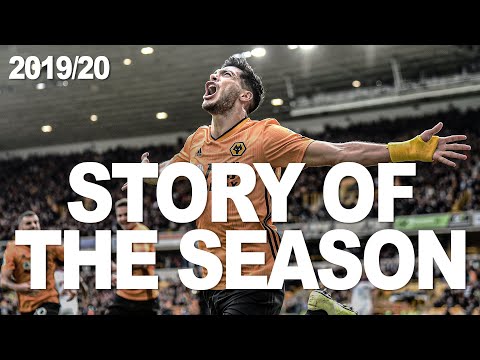