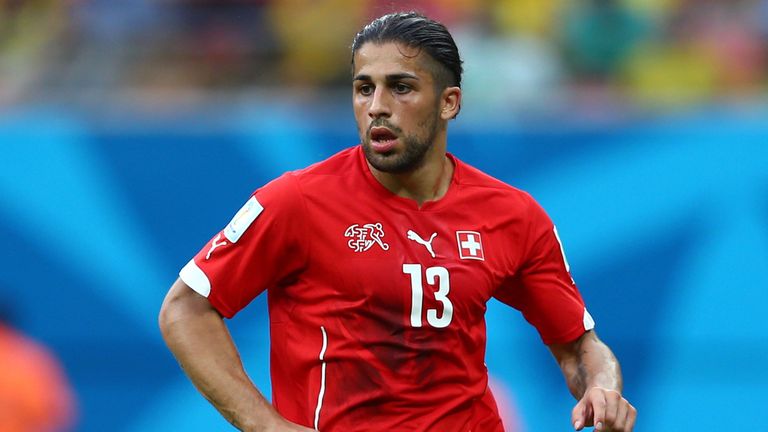 That’s confirmed on Tuesday by Wolfsburg’s manager Klaus Allof in a new set of quotes circulated by Swiss paper Blick. He told the publication:

Rici has stated that his future is not with us. But we can live with this decision.

When looking at Rodriguez’s possible next steps, Blick name three clubs in the race for his signature.

Having already sign Granit Xhaka, Arsenal are listed as the first team chasing the 23-year-old defender.

The other teams in the tug of war included Real Madrid and AS Roma.

Rodriguez is believed to have release clause in his contract in the region of £25 million.

Ricardo Rodriguez is a very solid defender, who offers a significant attacking threat from left-back. Last season, he averaged 1.5 key passes per game.

He’s already played in 39 international matches for the Swiss, amassing 135 Bundesliga appearances and 27 outings either in the Champions League or Europa League.