A series of updates surrounding the efforts of Premier League outfit West Ham United on the transfer front have surfaced online on Sunday.

The first centers on the potential addition of another shot-stopper to David Moyes’ ranks.

Last season of course saw Lukasz Fabianski continue to act as the no.1 option between the posts at the London Stadium.

With the Pole now 36 years of age, though, it should come as little surprise to hear that those in a position of power at the club have begun seeking out alternative options for the campaign ahead.

And one such goalkeeper to have been identified as a target, according to reports, is AS Roma’s Robin Olsen.

According to Italian outlet Il Romanista, a move to the English capital now looks ‘back on’ for the Swede, after a proposed transfer to Ligue 1 outfit Lille fell through.

New Roma boss Jose Mourinho is ready to part with Olsen, after securing the signature of Rui Patricio from Wolves already this summer.

Regular viewers of the Premier League will of course already be familiar with Olsen, who spent last season on loan at Everton.

West Ham transfer ‘back on the agenda’ for Robin Olsen after proposed Lille switch collapsed https://t.co/JSJrb069u8

Next up on the rumoured wishlist of Moyes and co. is a defender.

In another case of taking advantage of a collapsed move elsewhere, it is claimed that the Irons have set their sights on a swoop for Udinese star Stryger Larsen.

30-year-old Larsen, who featured in all six of Denmark’s outings at this summer’s European Championships, was, until recently, thought to have been on the verge of a switch to Turkish giants Galatasaray.

However, the personal terms of a contract, in the end, could not be agreed upon between the parties, opening the door for other suitors to enter the fray.

Larsen’s deal with current club Udinese is due to expire next summer, with the Serie A outfit, in turn, ready to sanction a sale over the coming weeks.

And, according to Sky Sport (as cited by TeamTalk), a pair of Premier League clubs – in the form of West Ham and Watford – have now entered the sweepstakes for the defender.

Larsen primarily lines out as a right-back, but is also more than capable of playing either centrally or on the left, making his £3.5 million price-tag an altogether reasonable one.

The 30 year old could be available for just £3.5m this summer.

Last up on our list of West Ham transfer updates on Sunday comes a link to Manchester City’s Yangel Herrera.

Herrera’s name may not be recognised by all that many fans of the Citizens, with the Venezuelan, since first putting pen to paper on terms at the Etihad back in 2017, having not managed a first-team appearance.

Instead, Herrera has been farmed out on a series of loans, the latest of which saw the 23-year-old return to La Liga outfit Granada for the 2nd-straight year.

SEVILLE, SPAIN – MAY 10: Yangel Herrera of Granada CF reacts during the La Liga Santander match between Real Betis and Granada CF at Estadio Benito Villamarin on May 10, 2021 in Seville, Spain. Sporting stadiums around Spain remain under strict restrictions due to the Coronavirus Pandemic as Government social distancing laws prohibit fans inside venues resulting in games being played behind closed doors. (Photo by Mateo Villalba/Quality Sport Images/Getty Images)

And, if the latest word in the media is anything to go by, then it appears that the West Ham hierarchy were altogether impressed by his showings at Los Carmenes in 2020/21.

As per a report from TalkSport, citing sources in Spain, the capital outfit are one of no fewer than four Premier League clubs to have tabled an offer for Herrera this summer.

The others? Leeds United, Crystal Palace and Southampton. It is understood, though, that, to this point, Palace’s proposal has proven the ‘strongest’. 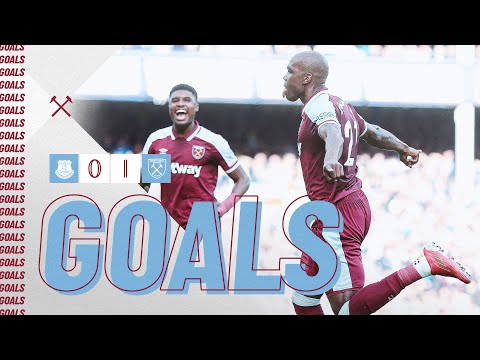 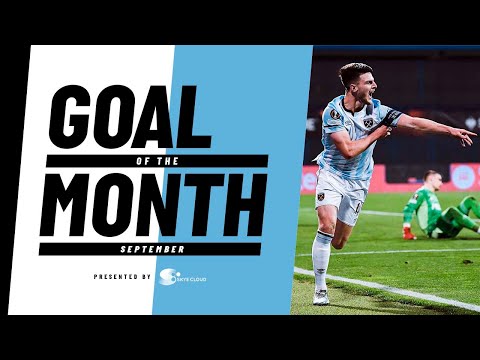