Some of the defenders being monitored by West Ham United have been revealed on Monday.

West Ham returned to action this past Saturday, in a meeting with Newcastle United.

The Hammers’ 2020/21 league campaign didn’t exactly get off to a great start, though.

Goals from Callum Wilson and Jeff Hendrick, both of whom were making their Newcastle debuts, saw the Magpies emerge with a 2-0 win.

In truth, though, the game could have easily finished 4 or 5 nil.

One of West Ham’s many weak spots vs Newcastle, meanwhile, came at the back.

This has been an area of concern for the Irons for some time now, with David Moyes himself having confirmed, on the back of his side’s opening day defeat, that he hopes to reinforce the club’s backline before the close of the transfer window.

Now, as mentioned above, the names of some of the players whom West Ham are said to be eyeing in a bid to strengthen their defence have emerged online.

As per David Ornstein of the Athletic:

West Ham are planning to invest, and the primary focus is their defence, with targets under consideration at centre-back and both full-back positions.

Two of the left-backs under consideration by the Hammers are from ‘top six’ Premier League clubs.

These individuals come in the form of Arsenal’s Sead Kolasinac, and Emerson Palmieri of Chelsea, both of whom are likely to struggle for game-time over the course of the season ahead.

With Ben Chilwell now on Chelsea’s books, Emerson could well be the 3rd or even 4th choice left-back at Stamford Bridge.

As for Kolasinac, though his ability to play on the left of a back-three could be of use to Mikel Arteta, the Spaniard does not appear too keen to make use of the powerful stopper.

Even with all of David Luiz, William Saliba, Pablo Mari, Sokratis Papastathopoulos and Shkodran Mustafi missing over the weekend, Kolasinac didn’t manage to get off the bench versus Fulham.

The Bosnian was also previously named as one of the defenders whom the Gunners could look to move on this summer. 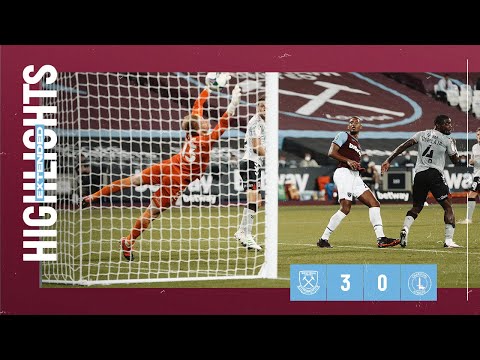 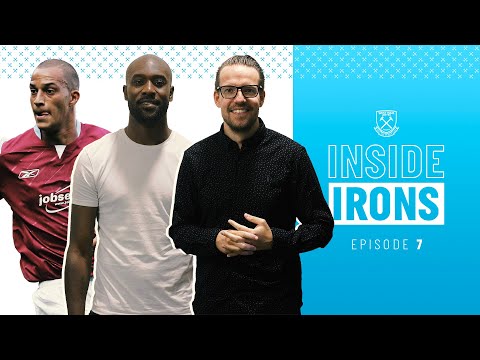 INSIDE IRONS SERIES TWO, EPISODE ONE | FEATURING. CARLTON COLE, BOBBY ZAMORA AND KEVIN NOLAN
Inside Irons is back with a brand new season! The legend Bobby Z joins…
2020-09-11T12:05:15Z